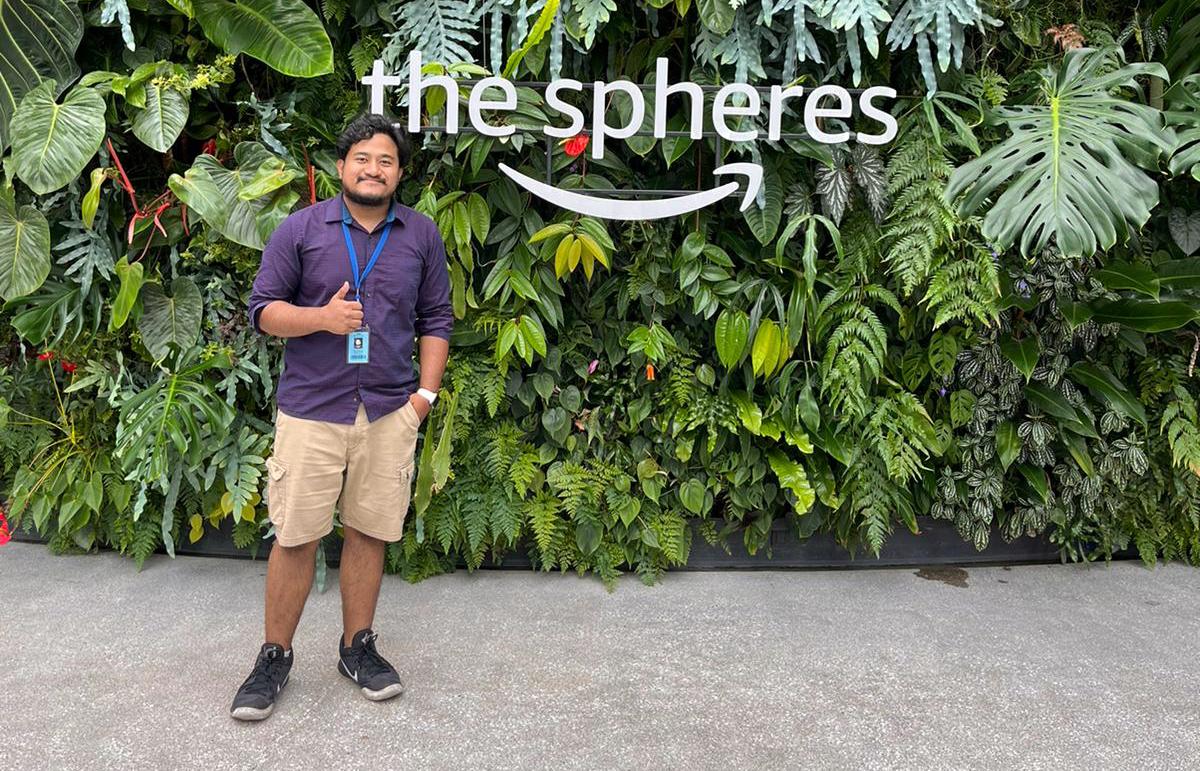 28 May 2015 - 6:30pm | Hantigiri Narzary
The road communication along the 31 (C) National Highway was disrupted on Thursday following blockade by Adivasi National Convention Committee (ANCC) at Karigaon of Kokrajhar district, demanding... 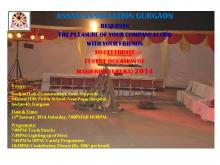 26 May 2016 - 7:05pm | AT Kokrajhar Bureau
The ex-BLT Welfare Society expressed gratitude over the Union Cabinet decision to granting ST(Hills) status to the Bodo people living in Karbi Anglong and Dima Hasao district and the Karbis living in...