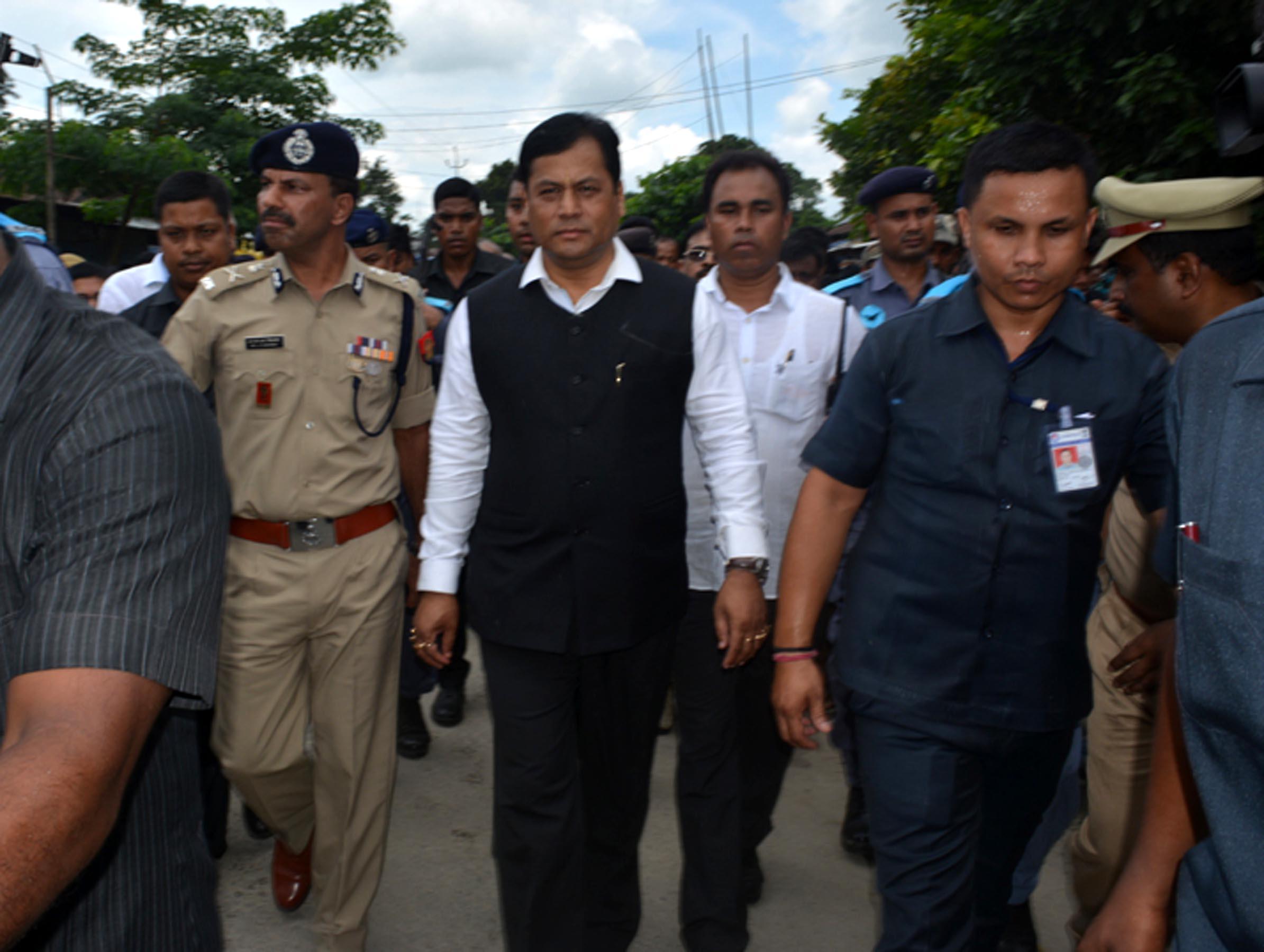 The entire incident of bloodbath in Balajan, in fact, is shrouded in mystery. The ground situation seems to have suggested utter cluelessness. The picture is still hazy. The statement issued by NDFB-S has further made the state of affairs more confusing.

Security forces smartly claimed to have killed one of the perpetrators minutes after he along with his fellow militants unleashed terror with firing and bombing in the weekly market. Then how his fellows have managed to vanished from the spot? Why an intensive combing operation has been failing to trace down the remaining perpetrators? These things need to be clear.

Talking to a section of media, some eye witnesses maintained that police took 20 minutes to reach the spot. They kept waiting for the army personnel to reach the real scene. Then how they shot dead the perpetrator? Or the militants kept standing to target the security forces in the aftermath.

What the slain militant’s family members say before media further raised doubts on the real circumstances. They claimed to have received information three days back that Islary was nabbed many years after he joined the outfit. His parents have only identified the photograph. But they have yet to identify the body.

Only a thorough judicial enquiry would be able to unearth the truth. Will the government institute a judicial probe?

Its a clear indication that

Permalink Submitted by Kameswar Daimary on Tue, 09/08/2016 - 21:06
Its a clear indication that the terror unleased by in the Balajan Tiniali was neither the NDFB(S) nor the Jehadi backed elements. The cases relating to such a terror strike in parts of BTAD or in Assam earlier like that of Narenguri in Baksa or that of Batasi in Sanitpur has been shielded by the NIA as it resulted in involvement of Assam Police and that of surrendered millitants. How does the news footage comes in live in TV channels like News Live and others with the slain millitant tied in the foot and neck? How has the news reporter comes to capture a live action of the slain millitant before the Balajan accident whereas everybody is aware of Jaikhlong s solo news repoter from parts of Kok town? Again the same slain millitant had a slipper after death whereas he had a full boot and socks before being slain? Its time to raise the voice for justice. Its assumed that the State goVt machineryhas worked out such aplan inorder to get more central forces? If the matter is scanned in bird's eye , the comment made by Ferenga from the NDFB (S) Publicity Secy, that only "Hagram, Himanta and Promila knows the truth" has reasonable weitage. The CBI should take up the case for tje reality behind Balajan strikes.

15 Apr 2012 - 11:34pm | editor
Additional Director with Intelligence Bureau R N Behura, who had suffered serious injuries in a road accident on April 9, died in Guwahati on Sunday morning. Behura breathed his last at the...

6 Mar 2014 - 8:08am | AT News
Finally, AASU has called off strike against Oil India Limited in Duliajan.But the respite is temporary as the student body lifted it in view of the large scale inconvenience of the common people who...

21 Dec 2017 - 9:21am | AT News
DIBRUGARH: KMSS leaders and workers have started gathering in front of the Dibrugarh Central Jail from early in the morning to catch a glimpse of Akhil Gogoi who is likely to get bail on Thursday....