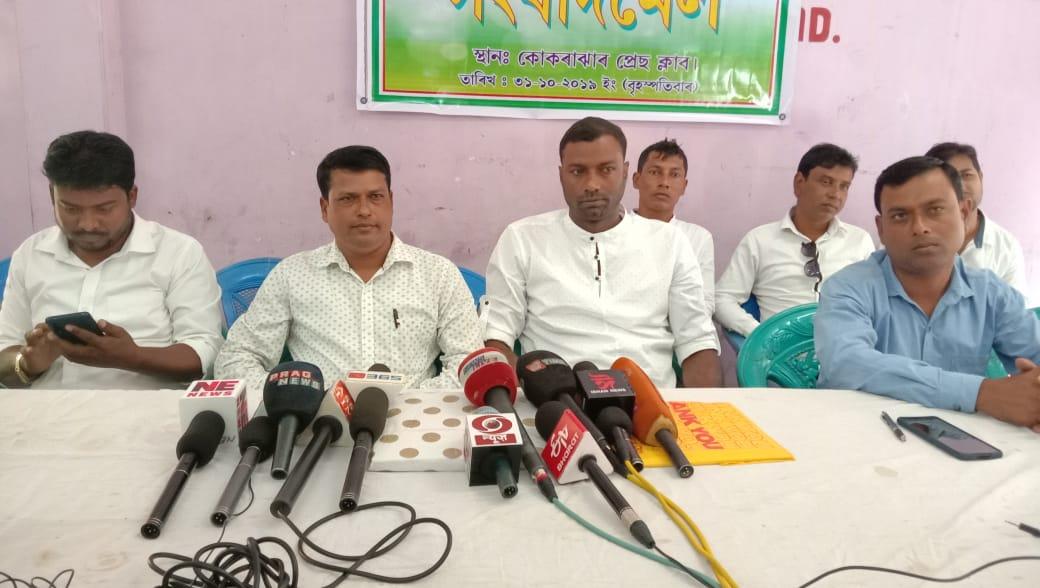 27 Aug 2012 - 5:45pm | Dibya J Borthakur
Movement of All kinds of vehicle on National Highway-37 were completely disrupted for over two and half hours today when the residents of Raha irritated by the abysmally slow progress of work of the... 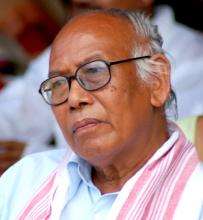 4 May 2014 - 9:53am | AT News
Chief Minister Tarun Gogoi on Sunday said that the BTAD situation is under control.Talking to Sonia Gandhi over telephone in the morning, Gogoi apprised the Congress president of the preparedness to...