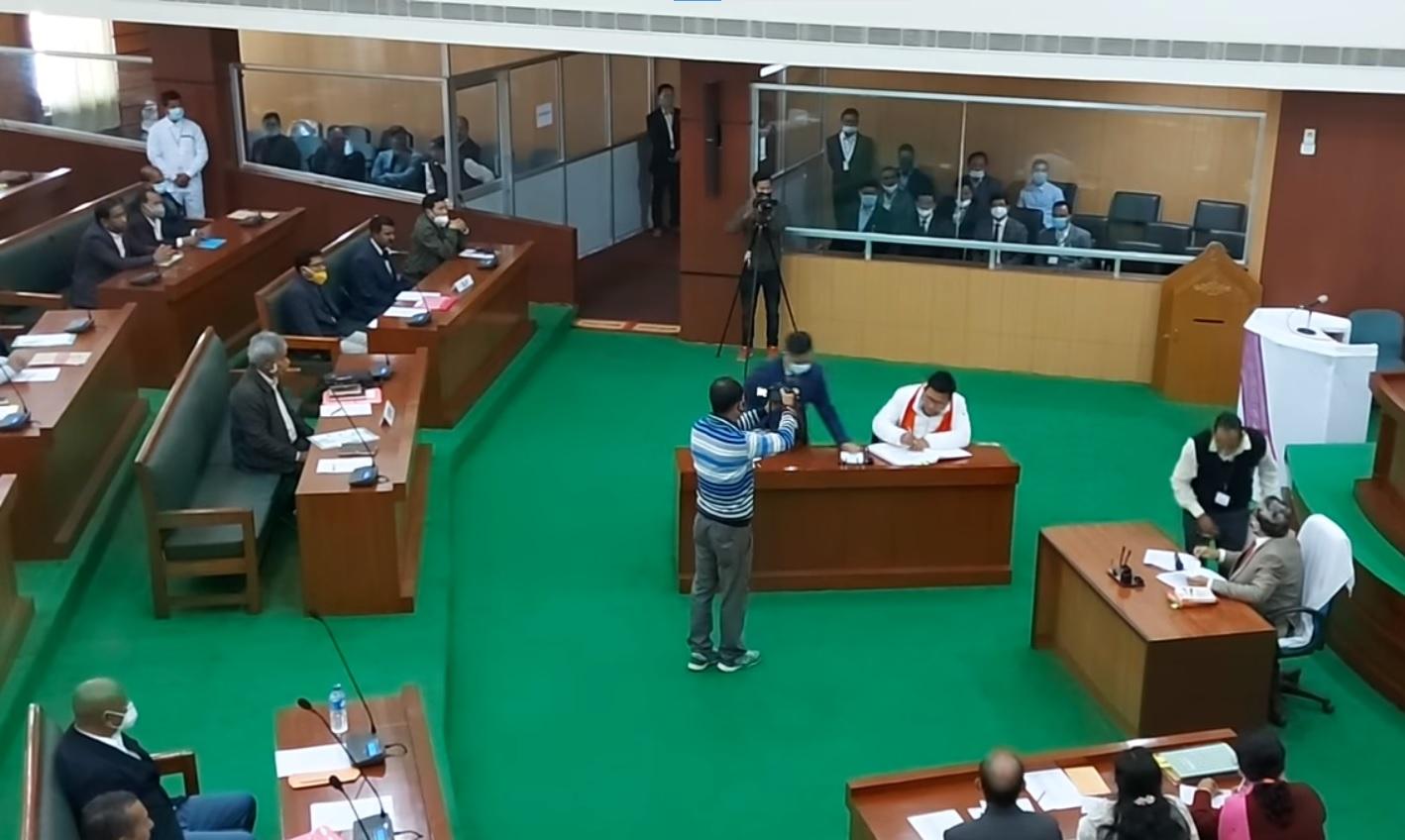 9 Jul 2013 - 11:41pm | Peter Alex Todd
Chief minister Tarun Gogoi on Tuesday said that the flood situation this year is not critical till now. The government figures do not tally with media reports that has put the numbers of flood...