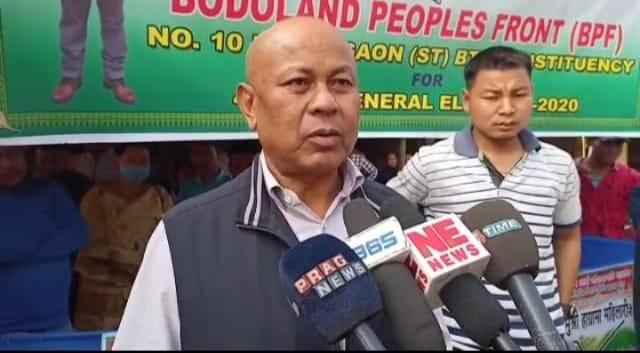 Mohilary told newsmen that they are still with BJP-led coalition which needs to be retain.

His statement assumes significance when BJP, UPPL, GSP are finalizing the BTC minus BPF.