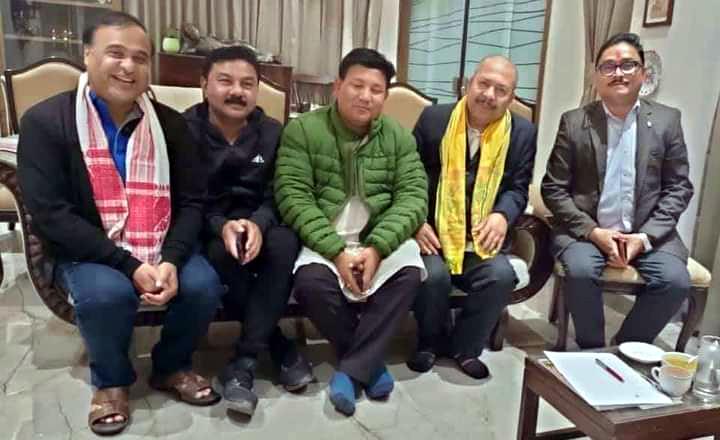 Kokrajhar: Ganasakti Party has also come in support of UPPL-BJP coalition to form BTC since ruling BPF fell short of 3 seats at the end of the poll counting on Sunday we hours. 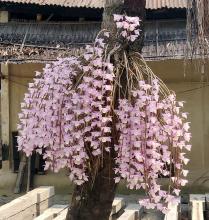 12 Apr 2021 - 6:57pm | AT News
After a massive protest, the Central government has, reportedly, decided to restore the Rongali Bihu holiday for its employees posted in Assam. The government, of late, announced no holiday in the...

20 Mar 2014 - 7:42pm | AT News
Kokrajhar Trinamool Congress Ranjeet Sekhar Moosahary said that the people want change.Talking to reporters in Kokrajhar in the sidelines of a poll meeting, the former Meghalaya Governor said that...