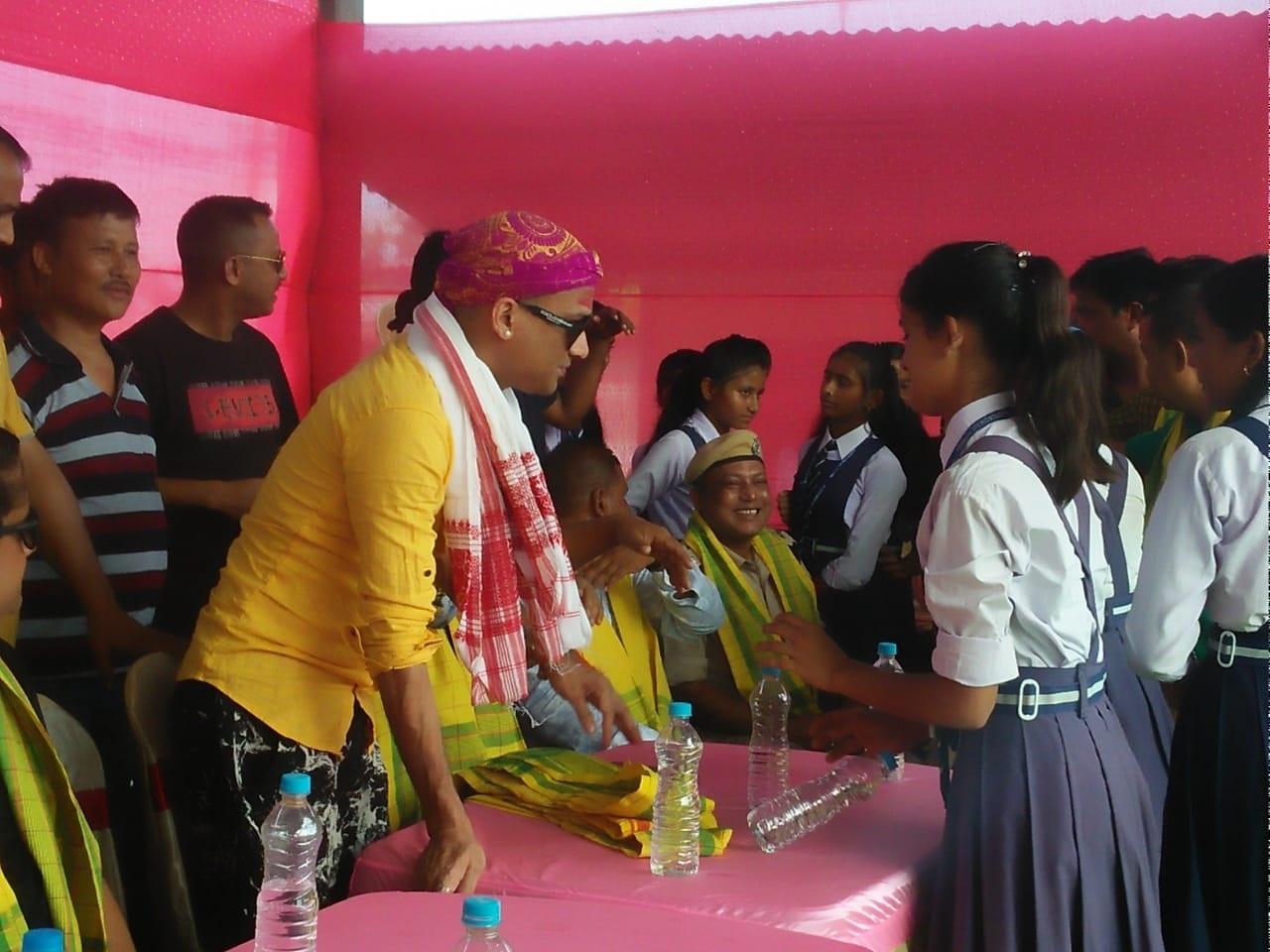 5 Nov 2016 - 8:48pm | Shajid Khan
Chhath puja the festival dedicated to Sun God (Surya) would be observed on riverbanks and near other water bodies on November 6 and 7 at Tangla where devotees will pay obeisance to the setting and...

13 Jan 2008 - 3:10pm | editor
Altogether fifteen people have been injured while the suspected ULFA militants targeted a group of CRPF jawans with a powerful explosion in Paltanbazar area in the city at around 7-30 in the evening...