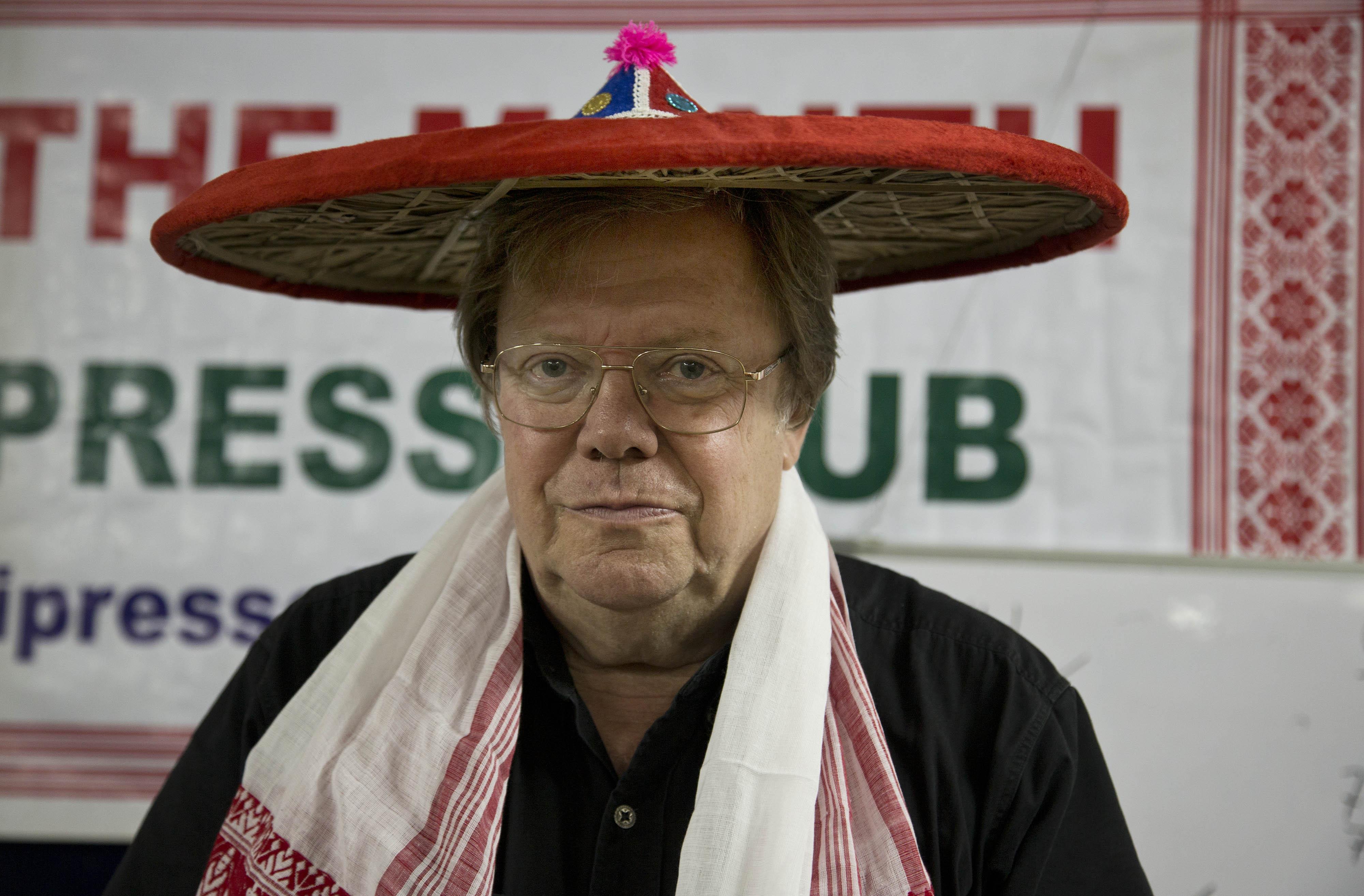 Eminent author-journalist Bertil Lintner, who is recognized as an expert on Myanmar (Burma or Brahmadesh) affairs, feels that the pro-democracy Burmese icon Aung San Suu Kyi would have little political power in post-poll Myanmar even though her part National League for Democracy (NLD) sweeps the general election.

Attending the ‘Guest of the Month’ program of Guwahati Press Club (GPC) on 24 October 2015, the Swedish journalist however hopes that the November 8 polls would bring a ray of hope for the people of Burma. Refuting the possibility of Suu Kyi being the next President of Myanmar, Bertil predicts that the present President Then Sein would win the Presidency for second time.

Currently a writer with Asia Pacific Media Services, Bertil earlier worked with Far Eastern Economic Review. He has authored several books on Myanmar including ‘Burma in Revolt: Opium and Insurgency Since 1948’, ‘Land of Jade: A Journey from India through Northern Burma to China’, ‘The Kachin: Lords of Burma's Northern Frontier’, ‘Outrage: Burma's Struggle for Democracy’ etc.

8 Aug 2016 - 4:47pm | AT News
At a time when security forces have been trying to identify the slain militant in Balajan incident as Manjary Islary Union home minister said that the body has yet to be identified. In a statement in...

7 Aug 2012 - 4:14am | editor
After the anti-corruption cell raided his Tarun Nagar based residence and firm house, RH Khan said that he was the victim of a nefarious conspiracy. Talking to reporters on Monday in Guwahati, the...