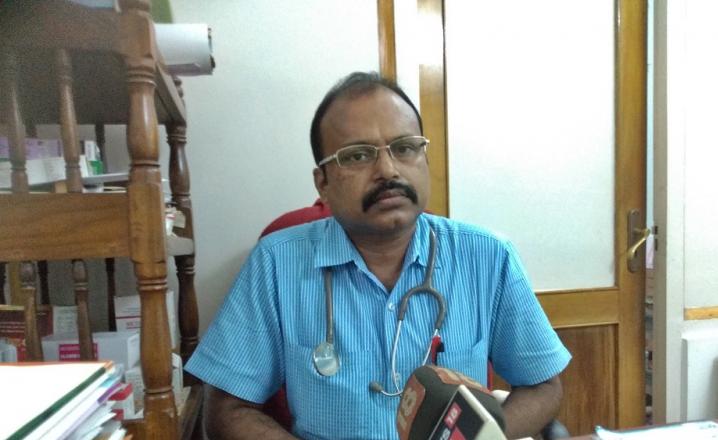 Kokrajhar: The Indian Medical Association (IMA) has demanded fulfilling and solutions of the assurance and commitment given from governments towards the doctors who were on their nationwide strike on Monday across the country. The doctor’s fraternities across the nation observed 24-hour nationwide strike seeking protection and securities as well welfare to the working doctors and punished the involved persons with violence on doctors in Kolkata.

President of Indian Medical Association (IMA),Kokrajhar branch, Dr Debdas Bhowal in an exclusively talking with this Correspondent in Kokrajhar told that the strike of the doctors had called off on Monday evening after a meeting with West Bengal Chief Minister Mamata Banerjee in Kolkata and she made an assurance to check all incidents like violence on doctors occurred in Kolkata and fulfilling of the demands put from doctor’s fraternities in days to coming.

The CM Banerjee had given commitment for healthy welfare and necessary initiatives to the doctors in the state, and thus Junior Doctors called off the strike.

In Assam, doctor’s fraternities under the banner IMA observed 24-hour strike beginning from 6 am of Monday morning and today concluded by 6 am in protest against the violence on doctors and demanded strict security cover up and welfare to the doctors in the state. Dr Bhowal said that the IMA has been pressing government to provide strong security and enactment of central policy to the protection of doctors in the country.He said that doctor’s fraternities are always want healthy welfare of the patient as well common peoples and thus working to the social uplift. But sometime, we (doctors) face hardships which are not well suited in the environment.He has put demanded proper implementation and welfare to the doctor’s fraternities which were put commitment from governments in coming days.Dr Bhowal also urged government to take stern initiatives against violence on doctors as well atrocities and put healthy welfare to meet healthy living environment across the country.

20 Mar 2017 - 11:50am | AT News
Assam additional chief secretary VB Pyarelal on Tuesday will conduct the hearing of the Silapothar clash where a section of rally participants representing a Bangla-speaking organization ransacked a...

26 May 2015 - 12:14pm | AT News
Flood waters in Guwahati have been receding following the let-up in the rains. But the low lying areas in the city are still wallowing in mud waters on Tuesday. The worst affect areas are... 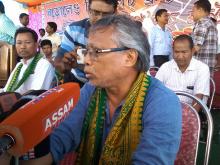