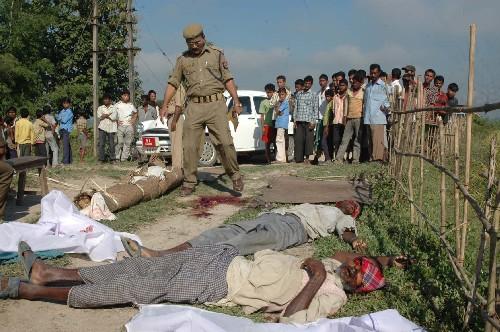 Three youth have been killed by suspected KLNLF militants in the wee hours of the November 3 morning in Nagaon district. The deceased were namely Jogesh Shah, Mahesh Shah, Pawan Sarmah. The former two belong to Bihari Community. According to the reports last came in, the incident took place due to monetary reason. According to the eye witnesses the militants took the three people in an open field in Sukanjuri and indiscriminately open fired on them.The three died on the spot.

After doing the massacre, the militants went back to the nearby hill area. Police officials, administration including SP Nagaon Nitul Gogoi, DC J Balaji immediately rushed to the spot and searching to nab the culprits.

31 May 2012 - 2:37pm | editor
The north east students are all set to launch a massive agitation from June 7 demanding a special constitutional status for the North Eastern states. To decision to launch the joint agitation under t... 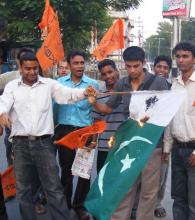