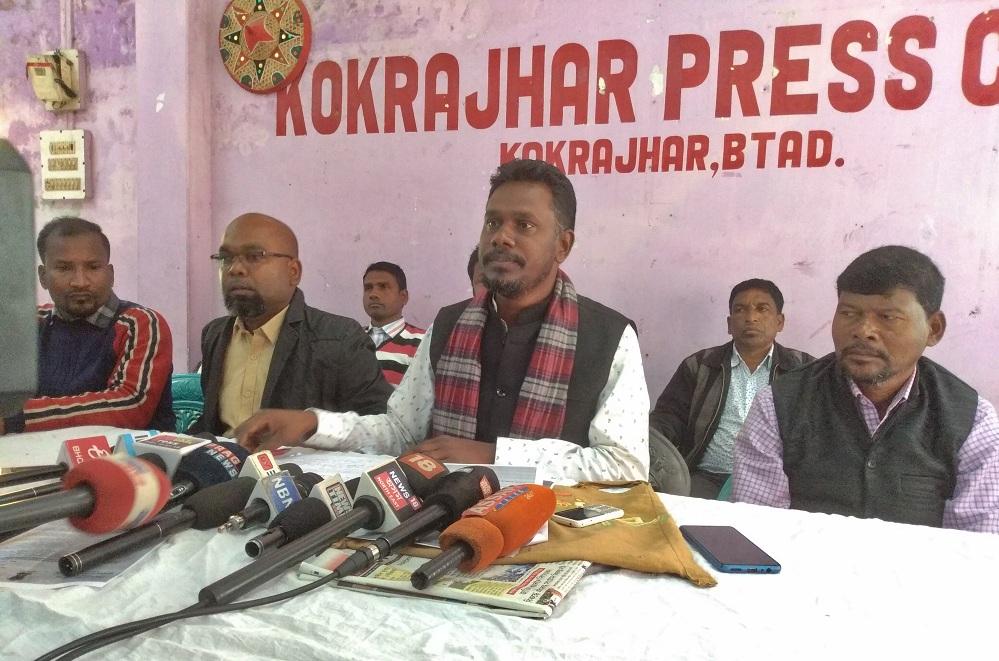 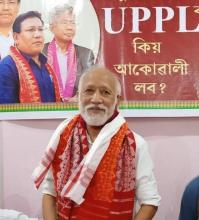 Another tripartite talks for peace

29 Nov 2013 - 11:00pm | AT News
NDFB's Ranjan Daimari faction struck a ceasefire pact with the Centre on Friday which is believed to be of great help to restore peace in BTAD.  Union joint home secretary Sambhu Singh...