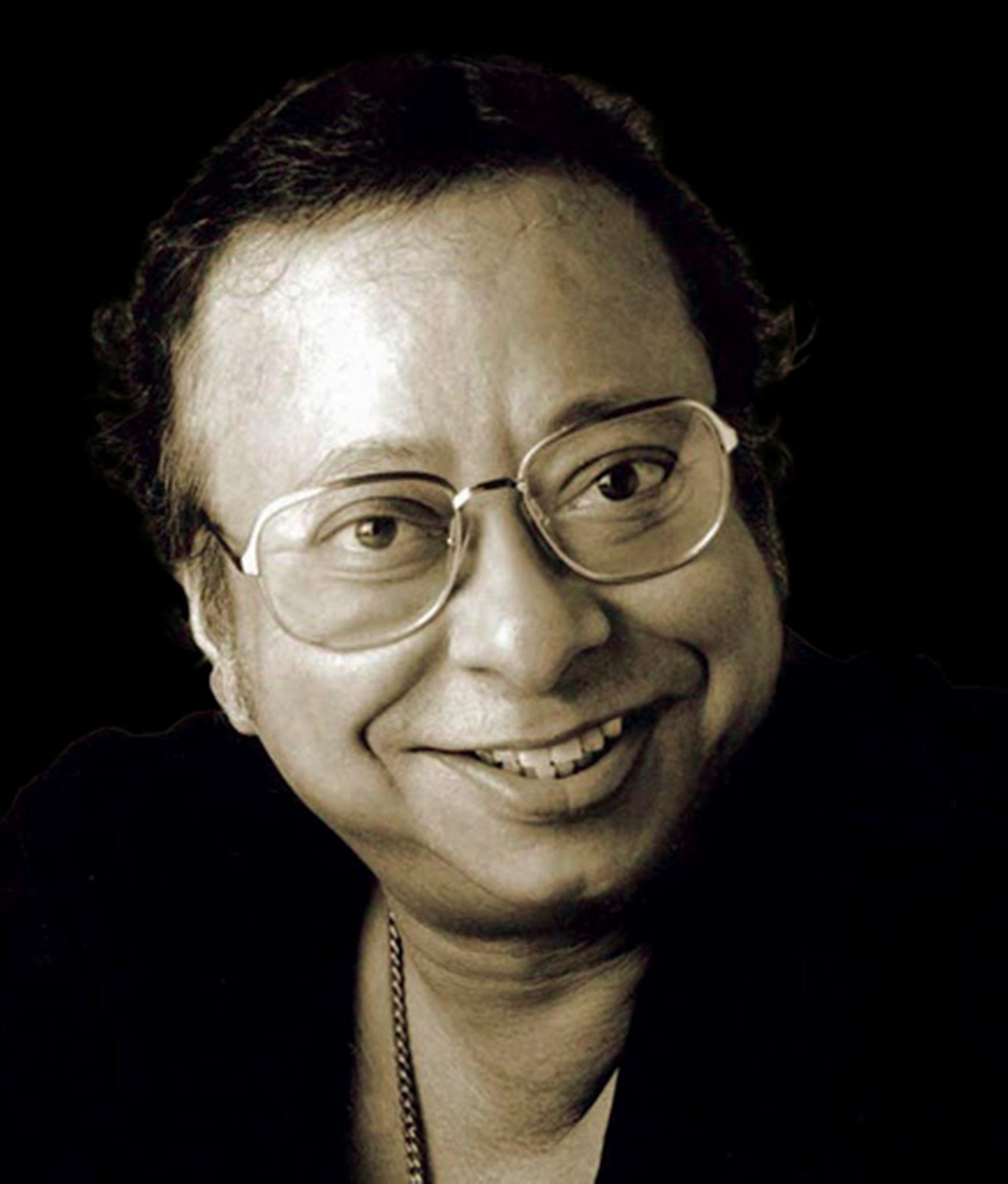 An all-round musician and a trendsetter, RD Burman, better known as ‘Pancham da’, was one of the most prolific music directors that India had ever produced. The iconic music maestro revolutionized the music scene in the country forever.

It’s heartening to know that music lovers of the city will get a rare opportunity to relive the evergreen compositions of the legendary RD. A music competition on the occasion of RD Burman’s 25th death anniversary, organised under the aegis of North East RD Burman Fan Club, is scheduled to be held on January 5 at the District Library in Guwahati. The winning contestants stand to gain cash prizes, certificates and a trophy. There will be separate categories for men and women and the contestants will have to perform from 30 RD-composed numbers selected for each category. On the other hand, RD Burman Fan Club will sponsor a music video on the winner of the competition. The minimum age limit for the competition is 16 years. The singing contest will be followed by a cultural show where various well-known and upcoming artistes of Assam will perform and pay tribute to the legend. A souvenir on Pancham will also be launched on the occasion.

5 Jul 2016 - 1:21pm | AT News
The Asom Jatiyatabadi Yuva Chatra Parishad continues its protest for the second consecutive day on Tuesday against the move to auction 12 oilfields in Assam. AJYCP activists in different parts of...

2 May 2014 - 5:12pm | Hantigiri Narzary
The district administration, Kokrajhar has stepped to deploy more paramilitary forces in the district to stop unwanted incidents, just after killing of seven peoples at Balapara village (Near...