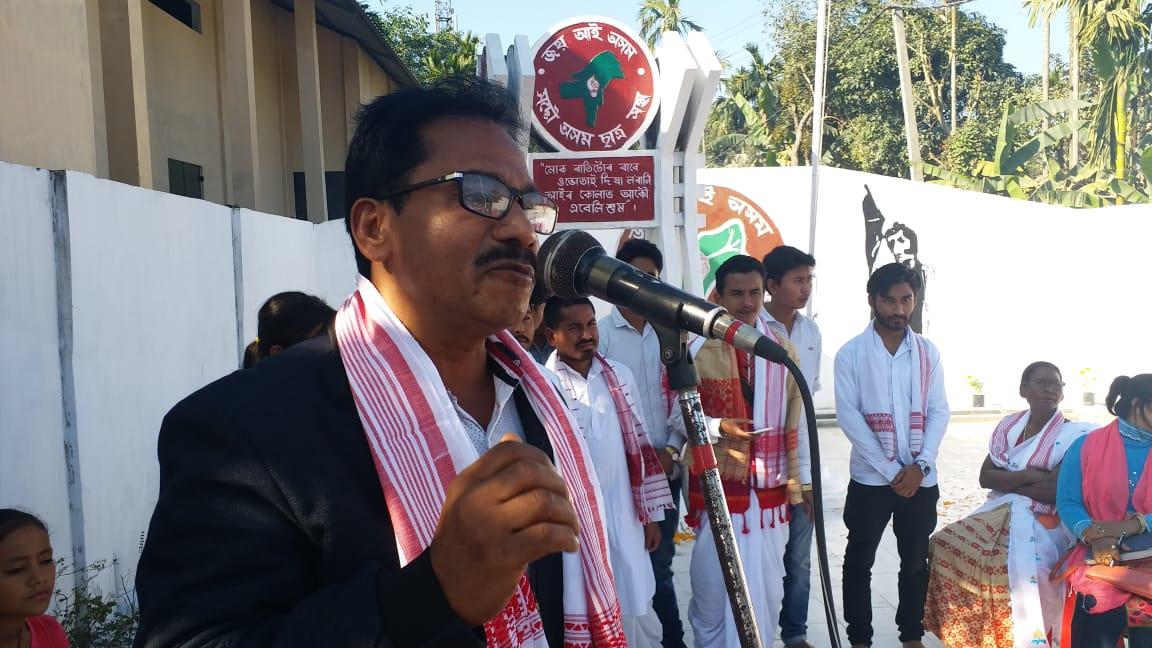 Why Siddique shifted to SMCH!

6 May 2015 - 12:27pm | AT News
The Kaimganj district sessions judge strongly questioned the shifting of Siddique Ahmed during his judicial custody which ended yesterday. After allowing the former minister to leave the jail on...

Preparation's are in final stage for Durga Puja at Hojai.

8 Oct 2018 - 4:52pm | Nikhil Mundra
Eighteen Hands Maa Durga Idol at Hojai is a point of  attraction for devotee's since decade's. Hojai:-With Durga Puja less than  a week away, preparations for the celebration in the Hojai...

14 Apr 2016 - 2:40pm | Shajid Khan
The local public quickly extinguished a small fire at about 11:20 a.m. on Thursday  behind Smart Kitchen store, Old SBI Branch  Complex in Tangla. The fire was reported in the electricity...