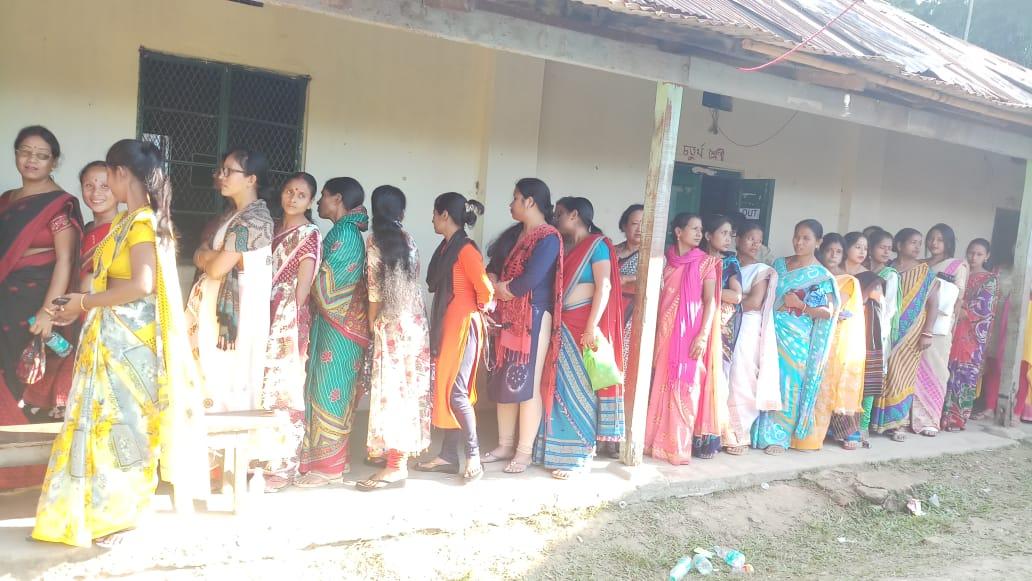 Situation became tense when more than 50 voters were deprived from voting in Santipur.

9 Feb 2013 - 5:38pm | Anup Biswas
Under Chief Minister’s Assam Vikash Yojana -2009-10, table Tennis Boards for as many as 11 numbers of Schools of Diam Hasao were distributed ceremonially in a distribution ceremony held at the...

27 Feb 2014 - 11:05pm | Jayanta Kumar Das
In a most tragic incident, 19 injured at Udmari near Kalaigaon following identity crisis between villagers and a group of religious minority returning from a religious ceremony on February 27....