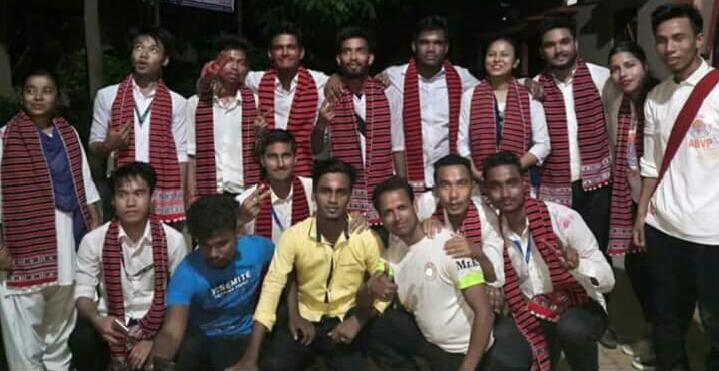 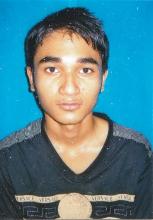 1 Sep 2009 - 6:27am | Ranadeep Gogoi
A fruitful peace process is set to come up in the discussion between Assam Chief Minister Taun Gogoi and Union home minister P Chidambaram in Delhi on Tuesday. Chidambaram is set to discuss the law...