Silent Killer: The film that deals with reality 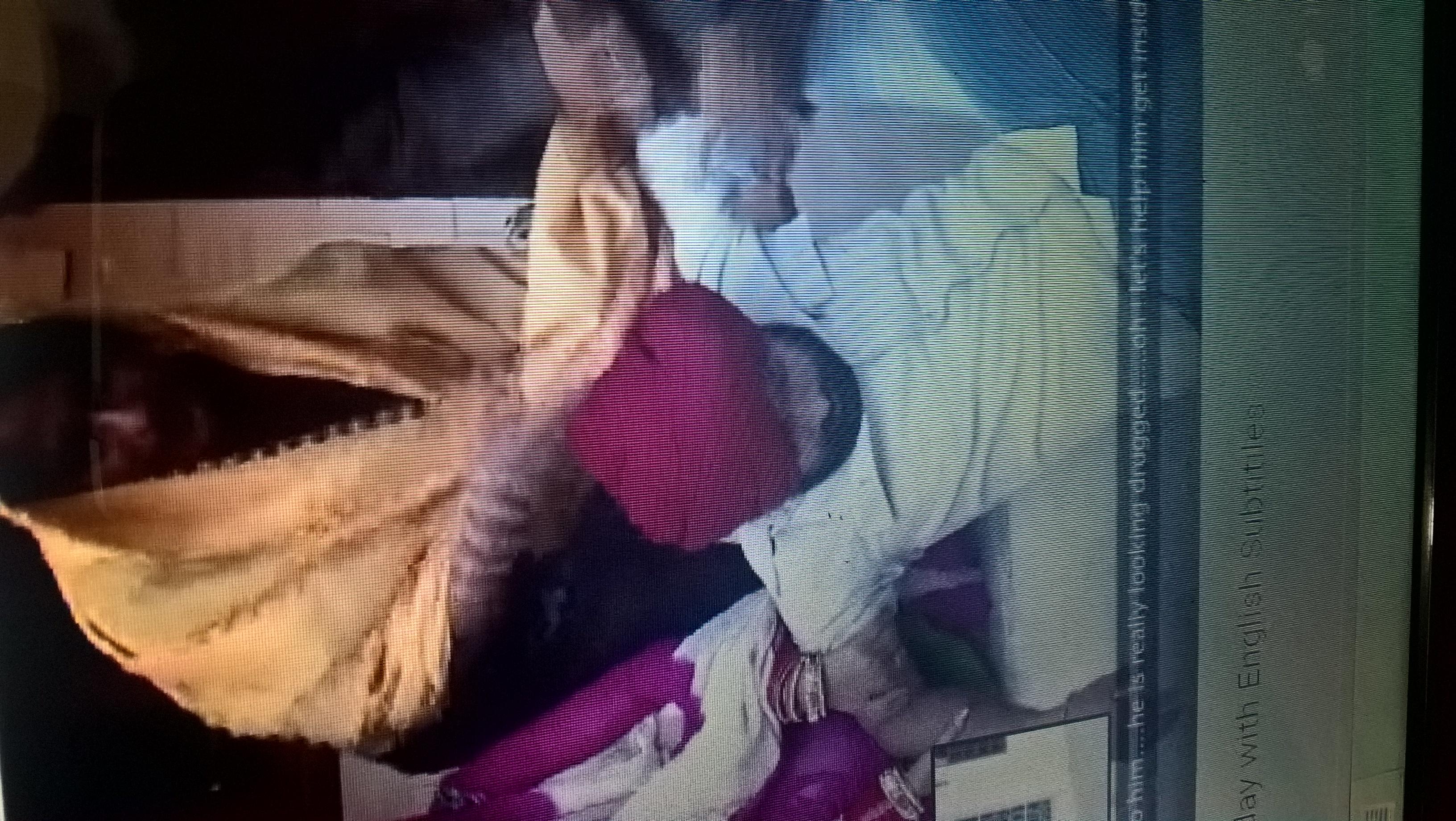 NEW DELHI: There was a time when blazing gunfire buried the hopes of peace in Punjab. Gun fell silent. But peace still remains a distant dream. The state of five rivers and its people are now in the deep grip of drugs that keeps escalating in menacing proportion. That’s the more or less of what a short feature film deals with.

Named as Ad Da Punjab, the short film produced by TV News and Features, it focuses how a tiny hamlet in the state bordering Pakistan has been struggling to bail out of the hard times where one after another youths---bachelor and married lost their lives. The mother of all these maladies, precisely, is nothing but drugs that cripples the society once brought in the light of the teachings of Guru Nanak, the Sikhsim harbinger.

“Aj Da Punjab is more than a feature film. Precisely, this is a huge campaign. Without a massive campaign the silent killer will not die down. Enough is enough. We won’t want to see any more death of the drug addict. This is what we believe,” said TVNF chairman Satya Prakash Saherwal.

He said,” decade ago deadly weapons flooded the state and peace eluded in the sounds of bombs and bullets. Now drugs have injected the fear of a silent killer in the society. We can’t remain mute. “

“The main character says it all. How drugs have paralyzed a family and then the society. The parents are left shocked and the wife is left ruined. Everybody knows the malady. But who will fight it to the finish? We must do it,” said Sanjay Kr Kakoty from the north eastern state of Assam.

He said,” drugs, the impending never confines to Punjab only these days. This is happenings across the nation. The film and the people playing the roles have successfully dealt with this hazard.”

To top it all, only a mass awareness is what the need of the hour to firmly deal with this threat. Otherwise, days are not far when we will have nothing at hand to fight this cancerous menace.

Thanks Assam Times and

Permalink Submitted by Satya Prakash on Thu, 03/05/2018 - 12:39
Thanks Assam Times and Prasanta Barua.  You are all doing a great job by helping people WATCH our films on social issues of India . 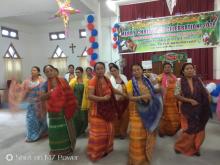 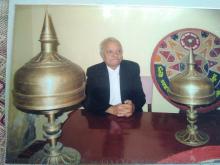