Pride of Assam at Stake! BJP writing its own obituary? 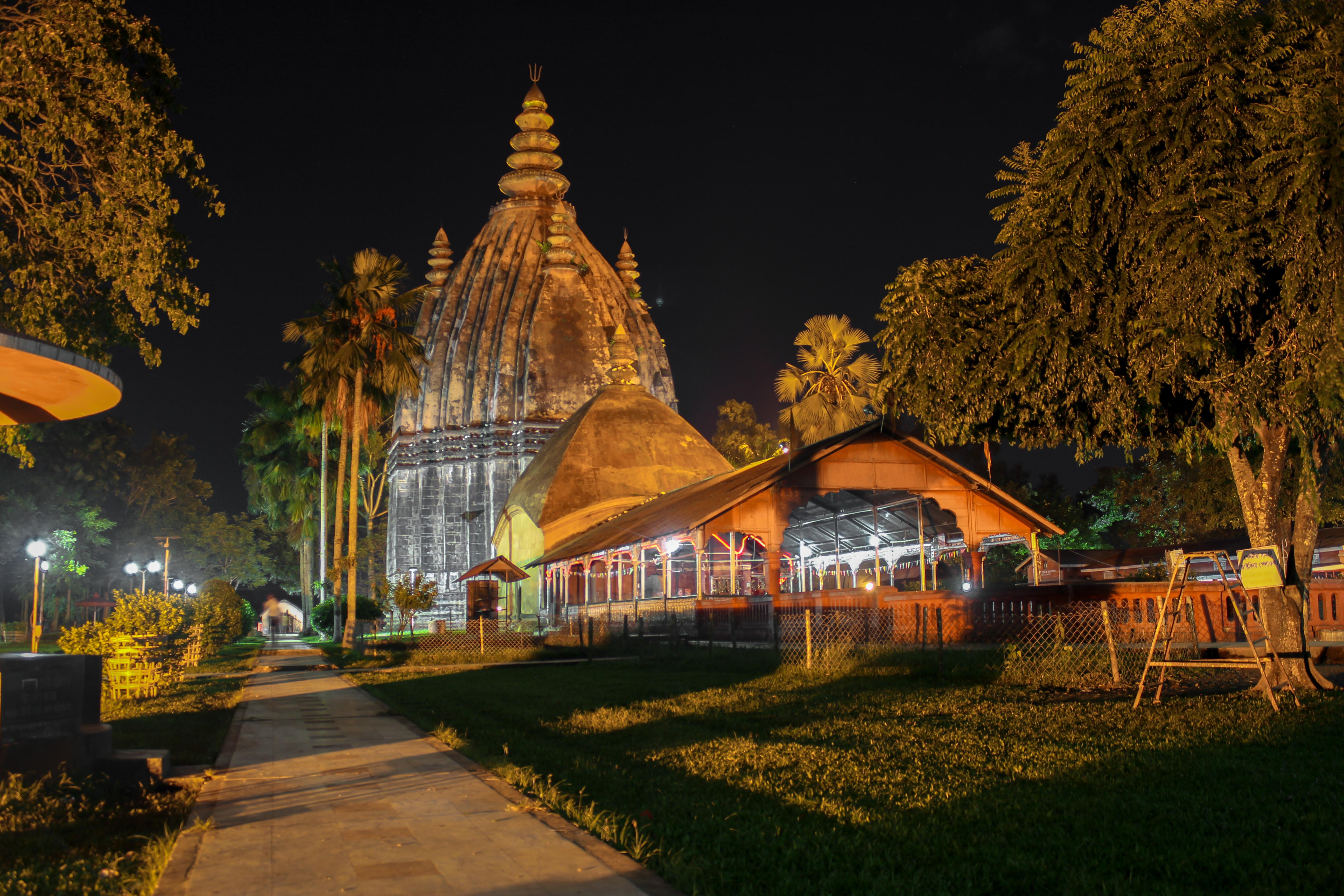 A move to handover the maintenance of a world heritage site along with three other historical monuments in Assam to private players runs into a hail of protests across the north eastern state forcing the Centre to exercise restraint for the time being. But the before the Centre tried to quell the agitating state the BJP-led government and the ruling party leadership kept grouping for words to counter the heat.

Moments after the satellite television channels simultaneously broke the controversial move by the NDA government at the Centre on Monday night, opposition political parties and influential pressure groups ganged up against the decision and called it an infamous attempt to sell these pieces of age old pride.

Former Chief Minister Tarun Gogoi came out with a blistering attack on the NDA government for “virtually” privatizing the Kaziranga National Park, Rong Ghar, Kareng Ghar and Shiv temple. “Who has given government the right keeping Assam and its people not in the know? We, the people are the owners. Has he received the owners’ consent?,” said the Congress veteran and three time former chief minister.

The All Assam Students Union (AASU) is also dead opposed to the deal to privatize the maintenance of these must-see places the state boasts of. Adviser of the state’s most influential pressure group, Dr Samujjal Bhattacharya said,” we are not agree with this move. We do oppose it and will keep opposing it.”

Same sentiment echoes in All Assam Tai Students’ Union, a frontal student organizations fighting for the preservation of the Ahom era monuments. AATASU president Manoj Gogoi said,” We won’t allow it to happen. We are fully prepared to block the deal with a massive agitation. The deal in question itself suggests the failure of the heavily manned departments like Archaeological Survey of India, Tourism etc.”  The organization has already staged demonstration in many historical spots in protest against the move.

Krishak Mukti Sangram Samity, another frontal organization, fighting for the cause of the peasants is gearing up for a massive agitation across the state to halt the process.

KMSS leader Akhil Gogoi said,” never will we remain a mute spectator. We are dead oppose to it and we will stop the Narendra Modi government at the Centre from doing any business in the name of these spots.”

The entire scheme of things have made the ruling BJP in rank and file in a state of utter confusion.

Chief Minister Sarbananda Sonowal in New Delhi said his government won’t allow anything to take place that could hurt the sentiment of Assam and its people. Without making any specific reference he said,”without considering the voice of the people we won’t proceed. We must remain united. Never our government will allow our age old pride to suffer.”

Even newly inducted tourism minister Chandan Brahma openly oppose the move to hand over the maintenance of Kaziranga National Park to a private party saying that Dispur will write to Delhi.

“We will write to the Centre to exclude Kaziranga. We will meet the protesting groups to sort out the issue,” said Brahma.

But Assam state BJP president Ranjit Das speaks otherwise. He called the simmering development a communication gap and washed his hands off before the media on Thursday.

He said, " The entire country heaps praise on the step. Only here, we are seeing protests against the move.”

He said,” "It is nothing but a move to beautify the outside of the monuments. There is a lack of understanding on the entire thing.”

But if the Centre refuses to relent the party might have to pay heavy price in the ensuring rural and urban body polls not to speak of the Lok Sabha polls next year.

A leading travel agency JTI Group has evinced keen interest for it in Assam under the much hyped Adopt a Heritage programme launched in September last year.