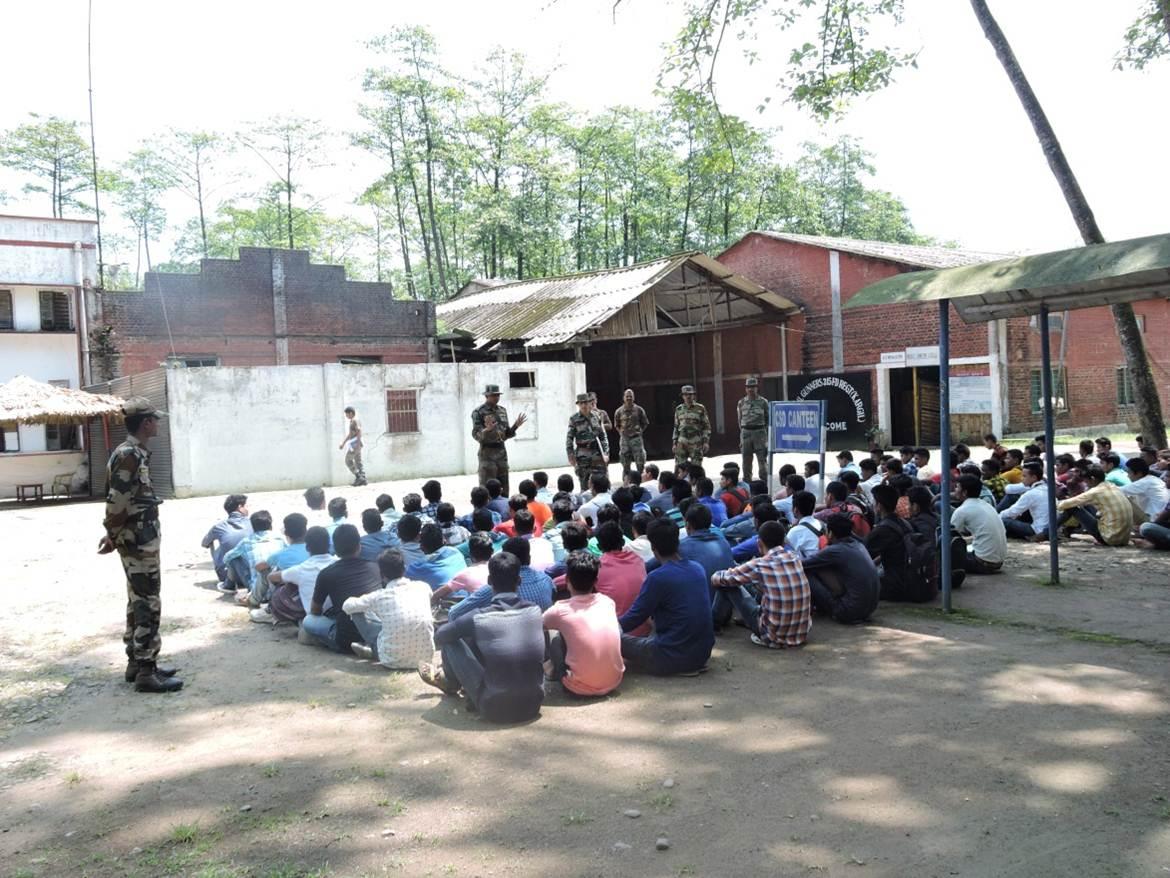 NAMRUP: In yet another initiative that brings the commoner more closer to them, Army have started motivating the youths in many area providing the unemployed lots with career counseling to shape their future. Mention may be made of the Joypur and Sapekhati based army camps who have been taking a slew of initiatives to further literacy, generate jobs among the unemployed lots.

After holding a pre-recruitment rally in October last year, the army have shortlisted 122 boys out of 600 participants who were given basic training at Army Camp in Joypur. Twenty seven have cleared physical and medical fitness. The Joypur based Army Camp provided residential coaching for four weeks to prepare them for the final written test on January 28, 2018. Nine of these motivated boys are found fit to join the force. This has brought immense joy to their families and villagers where they would fight for the country.

23 Jul 2020 - 10:04pm | AT News
The website www.fridaysforfure.in was blocked citing UAPA which launched a campaign to protest against the Ministry of Environment’s Draft Environment Impact Assessment (EIA) Notification, 2020....

29 Apr 2009 - 7:40am | editor
Two NDFB rebels and prime accused in the Guwahati serial blasts on october 30 died at an encounter with a police and Army Kokrajhar district on Wednesday. According to information, acting on some...