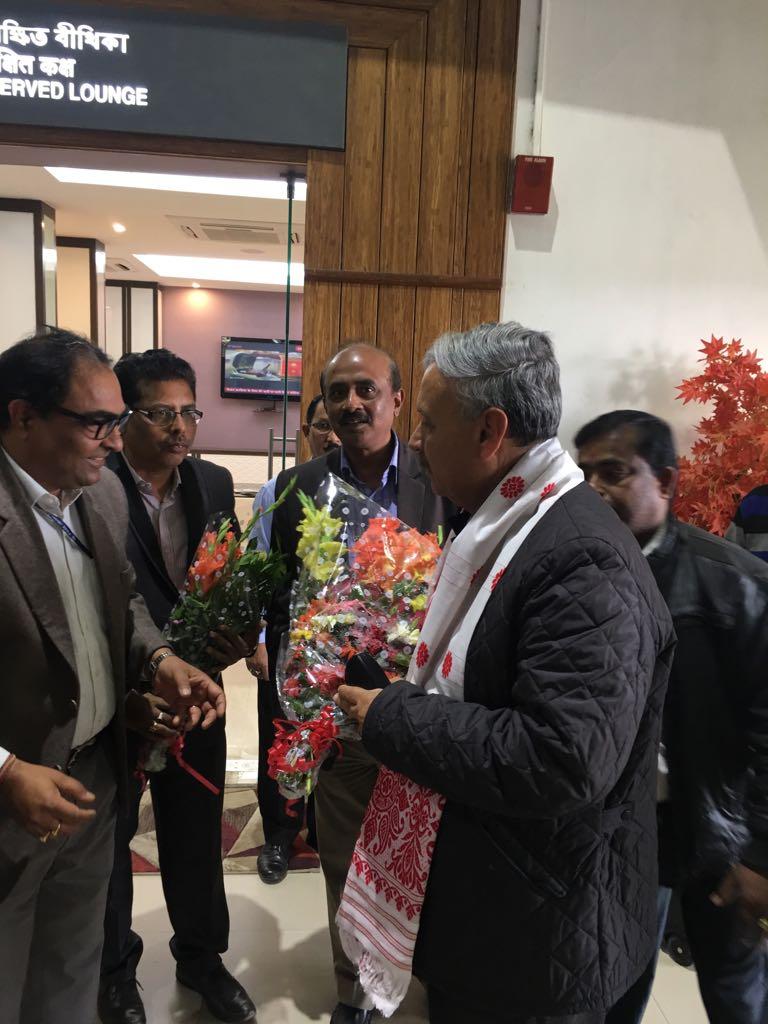 He said that the region’s only fertilizer company has been losing concern because of repeated shut down of the existing II and III units. He observed that the existing plants might not run safely more than 4 -5 years. According to the Union minister, the proposed fourth unit, if installed, would help the PSU double of the present available quantity of 3.9 lakhs of production per annum.

Singh said," the development of North East is our priority and we will expedite the installation of a new plant of 8.64lakhs MT per annum at Namrup as decided in earlier in May 2015". The conference fetched a huge ray of hope for the BVFCL employees and the local people who have been agitating for the proposed fourth unit for the last couple of months. Recently an AASU delegation called on the minister who assured them of steps to help the initiative see the light of the day.

9 Sep 2011 - 3:17pm | editor
Gautom Rajkhowagrajkhowa@rediffmail.comNabin nagar, guwahati-21 The giving up of 600 acres of land to Bangladesh shows what the coming days will be like for the state and the region. This is not a...

17 Jul 2015 - 12:54pm | AT News
Renowned author and journalist Siddharth Varadarajan will deliver the Journalist Kamala Saikia Memorial Lecture on August 9. Convened at the Vivekananda Kendra auditorium in Uzan Bazar by...