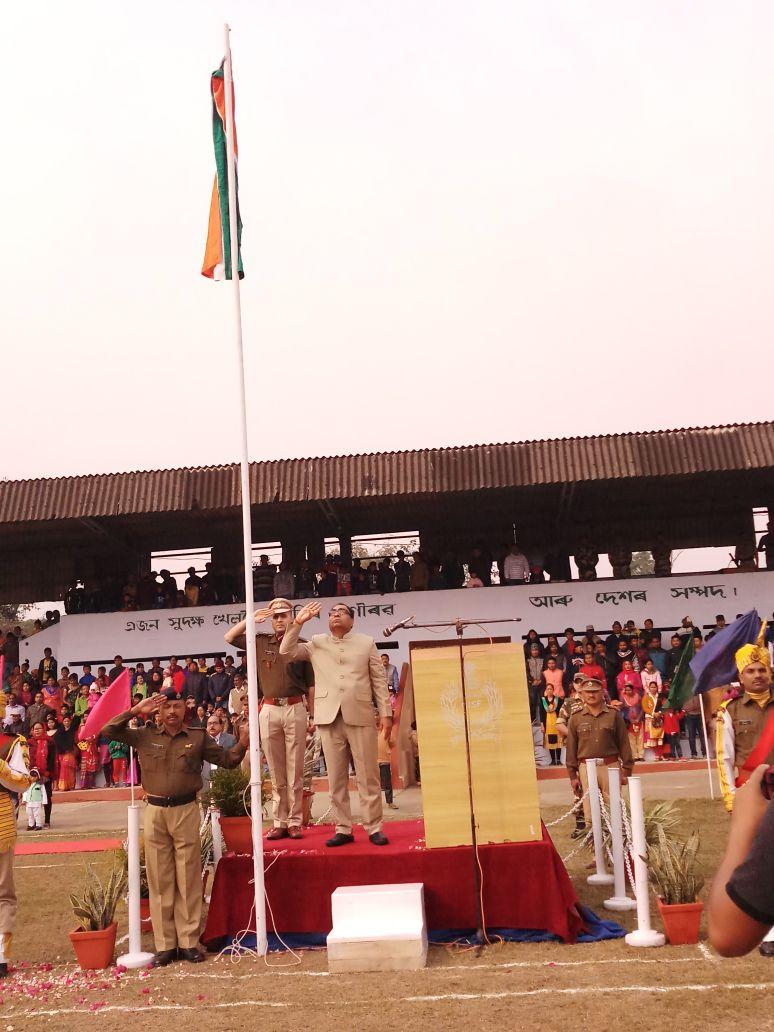 18 May 2014 - 8:33pm | AT News
Forest guards gunned down one poacher while trying to escape at KNP. Guards also recovered a rhino horn from the slain poacher. Poachers killed a rhino in the eany morning. This is the 18th...