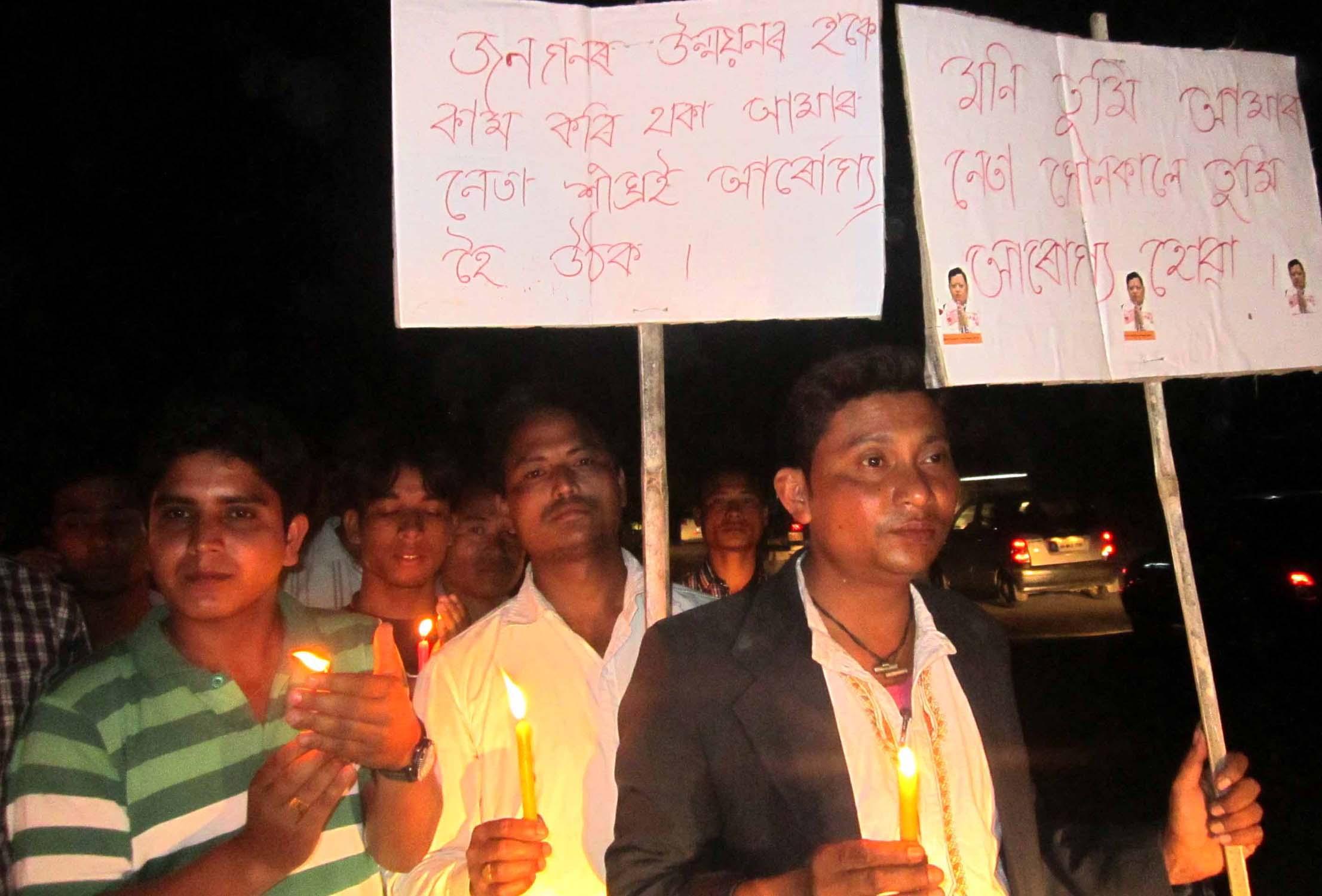 A team of specialists is closely monitoring the condition of Mani Kumar Subba after the Tezpur independent candidate was rushed to the GNRC following a mild stroke on Thursday.

The special ambulance landed in Guwahati at around 3-30 in the afternoon to be straightly rushed to GNRC where a team of experts is trying to give him the best possible treatment.

Tezpur Congress candidate Bhupen Bora has wished him a speedy recovery at an earlier date.

31 Mar 2009 - 2:53am | SK Hasan
According to the Assistant Returning officer of Nazira Sub-Division, the total numbers of voters in Nazira constituency is one lakh seven thousand (1,07,000) and out of them the number of female... 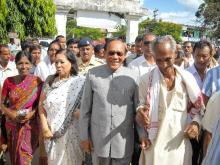