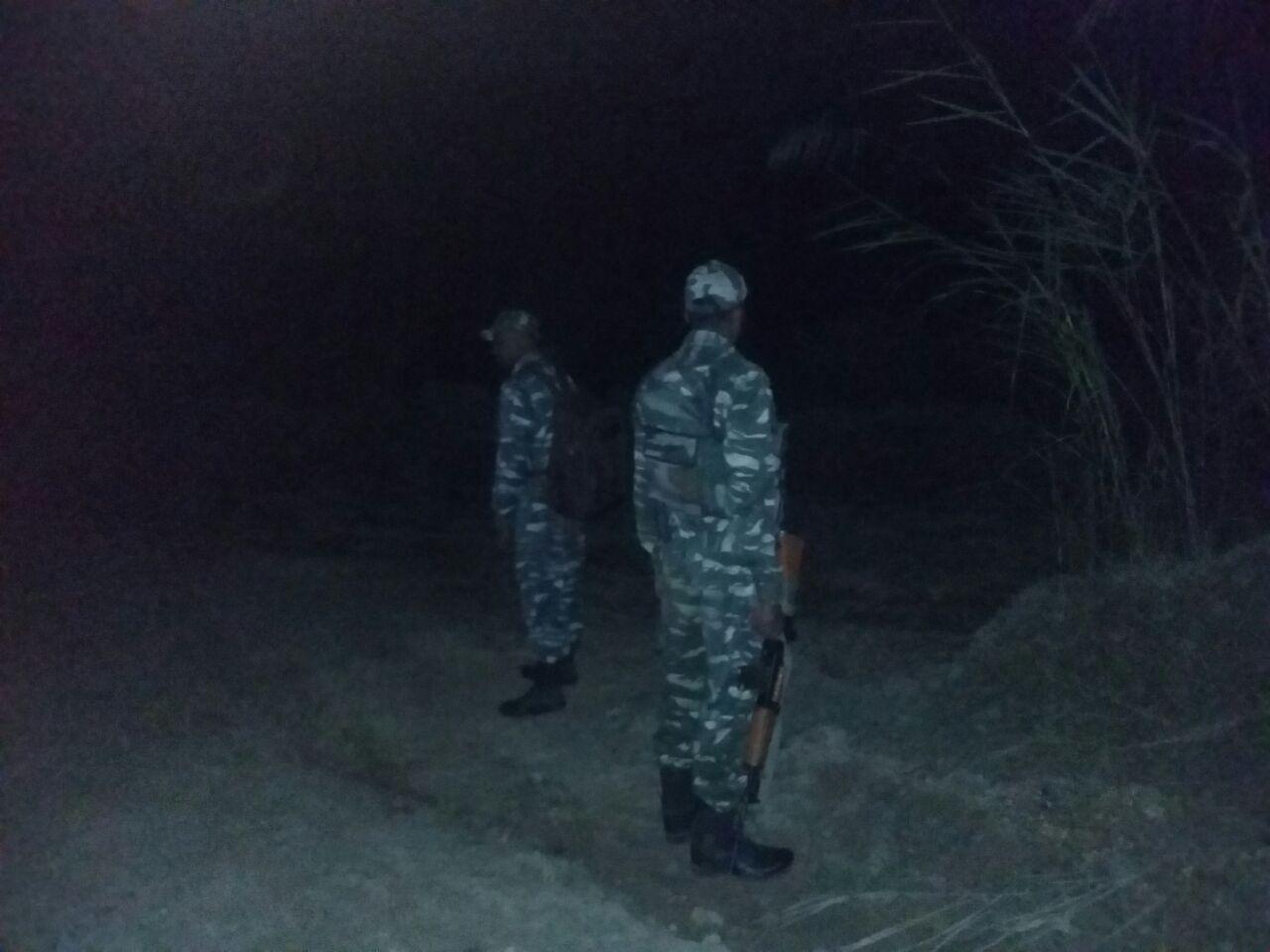 TINSUKIA:The security forces deployed in the counter insurgency operations are fanning in the sense jungle bordering Arunachal Pradesh in search of the Naga rebels who allegedly set afire nearly a dozen of oil tankers near Namchik.

Army, police and para military forces have been carrying out the offensive in a huge area where the rebels are believed to have been hiding to carry out subversive incidents.

There are some disturbing inputs that led by dreaded ULFA-I leader Rupam Asom, a group of rebels has been moving in the area yo strike in the run up to the Republic Day celebrations.

But the security forces have not been able to capture any rebel during the ongoing crackdown.

A group of suspected NSCN-K rebels set on fire nearly a dozen oil tanker near Namchik on the way to Digboi from zkharsang in Arunachal Pradesh. No outfit has owned up the responsibility. But it is believed to be the handiwork of NSCN-K rebels who have been unleashing terror in the area by extorting money from the people.