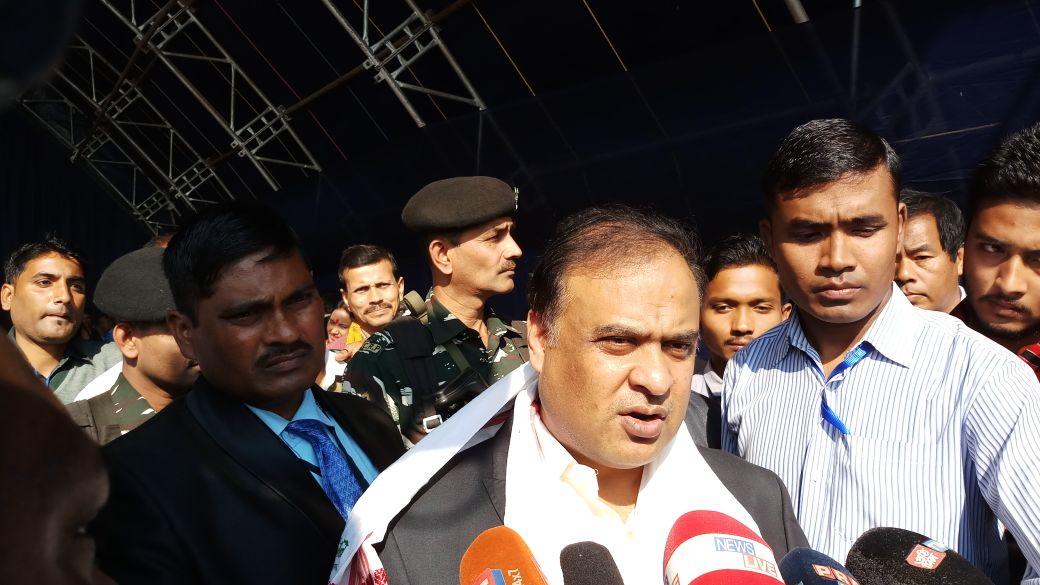 NAMRUP:Good news for the unemployed lots in Joyepur, an undiscovered tourist spot in Dibrugarh district. Courtesy Assam Tourism Development Corporation. The government undertaking will pick up 50 youths to promote tourism in the area by showcasing the uniqueness of Assamese culture and tradition.
Disclosing this in the sidelines of the Joyepur Rain Forest Festival here on Saturday tourism minister Himanta Biswa Sarma said 50 youths would get ₹3lakh each to build house to keep the outside tourists who would be able to feel the pulse of Assam, it's and their colourful culture and tradition.
Apart from it, the government has planned to build a resort for the tourists in Joyepur area which is full of potential for tourism promotion.
Before that opening the three days annual festival Sarma said Joyepur now need not Lah behind. He said the BJP-led government has explored the immense potential in it which needs to be tapped.

13 Sep 2013 - 12:15am | Nava Thakuria
Several important issues of Armed Conflict Reporting and International Humanitarian Law were discussed during a day-long media workshop on the subject of armed conflict reporting and humanitarian law...

24 Nov 2015 - 7:24pm | Dibya J Borthakur
KMSS leader Akhil Gogoi has urged the people to unmask Congress government in the state and Narendra Modi government at the Centre alleging that the common people have been bearing the brunt of a set...

14 Aug 2007 - 7:58am | editor
New Delhi : Though it is hard to believe, an India Air Force team recovered the dead body of an Assamese airman, who had gone missing thirty years back from Chandrabhaga peak of Himachal Pradesh on...