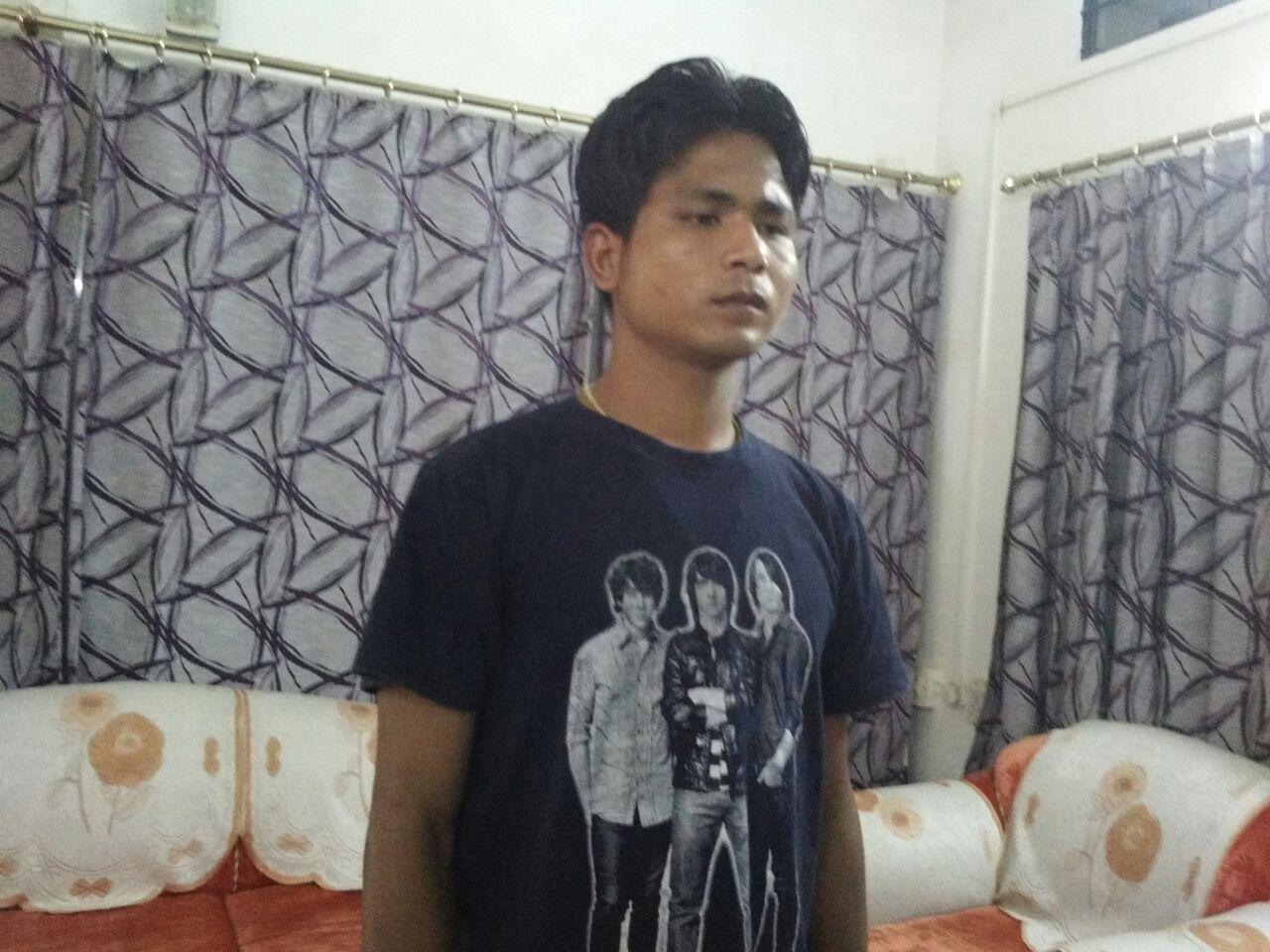 KOKRAJHAR:Yet another NDFB-S rebel has landed in police dragnet who was arrested in Baksa district on Saturday.

Acting on a tip off, Balsa police launched a sudden operation at Bennabari area where the rebel, identified as Rabiram Swargiary, was arrested.

Police further claimed to gave seized a hand grenade from his possession. Interrogation is going on to extract the i formation on the whereabouts of other rebels who are believed to have been moving in the BTAD areas.

6 Jan 2016 - 9:01pm | Hantigiri Narzary
Police have last evening apprehended two persons- Ramen Barman and Rameswar Saikia, the masterminds behind the kidnapping of a small time businessman Hazrat Ali, who was kidnapped on 29 December from...

11 Jul 2014 - 9:46pm | AT News
The Narendra Modi government at the Centre has deceived Assam and its people if Chief Minister Tarun Gogoi is to be believed. Addressing a press conference in Guwahati on Friday, Gogoi said that the...

National Symposium on Biodiversity of Assam