The Raha police have achieved success when they intercepted a huge quantity of ganja during the last couple of months.

The police on Wednesday burnt down a huge heap of ganja worth ₹20,000 at an open space. These, mostly, were intercepted from the trains at the Chapormukh Junction.

These were burnt down at Titaimari in presence of railway SP Pradeep Pujari along with thr excise department officials. 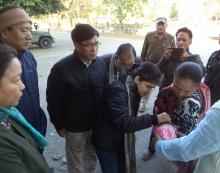 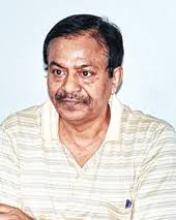 24 Jan 2018 - 7:55am | AT News
GUWAHATI: Trouble brews for Dr Kamal Kalita after he aling with 15 others allegedly assaulted a local BJP leader in Boko on Monday. A group of local BJP leaders in the outskirt of Guwahati city on...