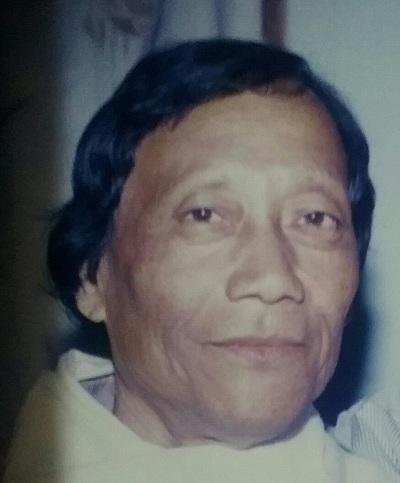 9 Nov 2007 - 9:03am | editor
The Kamrup Magistrate (Metro) declares the schedule area, as mentioned below, as protected area with effect from November 5 with a view to regulate entry of unauthorised persons into the area....

8 Jul 2010 - 3:36pm | editor
A minor boy died and several others have been injured as tripple blast rocked a train near Gosaigaon in kokrajhar. The first one blast took placed at 2.20 midnight at the Garib rath whe a six yr... 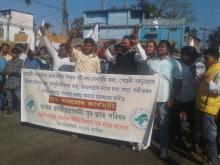 Season of road blockade in Margherita