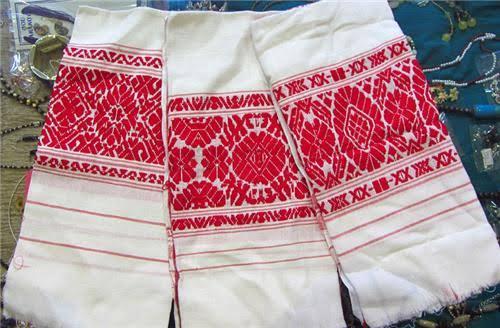 GUWAHATI: Traditional Assamese Bihuwan or drape along with lemon and smoked rice(kumol chaul) might get the GI tag. Courtesy Assam Agricultural University (AAU) which is working overnight to ensure it.

GI is granted by the GI Registry Office based in Chennai, established under the Geographical Indications of Goods (Registration & Protection) Act, 1999 that came into force with effect from September 15, 2003.

The varsity did no less help muga silk, Assam (orthodox) tea, Karbi Anglong ginger and Tezpur litchi are the other products procure the rare tah.

AAU director Dr GN Hazarika said that the university has undertaken an initiative to offer its expertise to organisations seeking GI for indigenous products of the State to protect the identity and originality of these products.

He said it would help the state tackle the threat of other organisations from outside Assam laying claim of ownership over the products by applying for GI.

He said, “we think it is our responsibility to offer assistance to organisations seeking GI for indigenous products.”

According to Dr Hazarika, the success for the AAU came in April year after joha rice (40 varieties) got the GI tag. Seuj Satirtha, a farmers’ organisation registered at Demow in Sivasagar district, received the GI.

He said the university had assisted the organisation in preparing a comprehensive report to claim GI in 2013 in terms of history and scientific data.

Scientists from the university accompanied the farmers’ team to deliver a power-point presentation to experts deputed by the GI office. The name of the AAU is mentioned in the certificate awarded to Seuj Satirtha, granting the GI tag.

Hazarika said that in December, 2017, the AAU, after preparing the proposal report to claim GI for kadji nemu (Assam lemon) for Na-Dihing Nemutenga Unnayan Samity, a registered farmers’ organisation of Tinuskia, submitted an application to the GI office in Chennai.

He observed that the university was now working on the presentations to be given to the GI authorities to substantiate the claim for acquiring the GI status for both the products (Assam lemon and phulam gamosa).

Two years back AAU had applied for GI for komal chaol on behalf of Seuj Satirtha (the same organisation that received GI for joha rice). In August, 2017, a team of AAU scientists, along with representatives of Seuj Satirtha, gave a presentation in Delhi to experts selected by the GI office.

He said the university was hopeful of receiving the GI for komal chaol, which is cultivated only in Assam and is among the favourite traditional food items. Hazarika said that unlike other types of rice that need to be boiled and cooked before eating, komal chaol can be consumed by soaking in water for just a few minutes.

9 Jul 2015 - 2:51pm | AT News
The Asom Gana Parishad is gearing up to hold its executive meeting in Kaliabor later this month.Addressing a press conference in Guwahati on Thursday, party president Atul Bora said the meeting is... 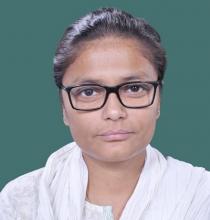 16 Aug 2015 - 10:00am | AT News
A Congress MP from Assam wants the Hindu Bangladeshi  people to be included in the NRC creating controversy in the state’s political circle. She is none other than    Sushmita Deb...