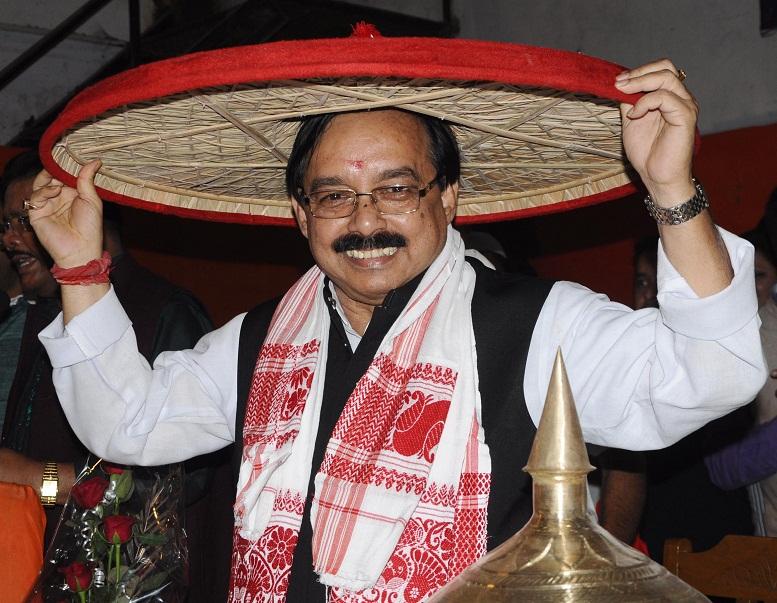 Anjan Dutta formally took over as APCC president on Thursday at a function in the Rajiv Bhawan attended by chief minister Tarun Gogoi along with a few senior leaders. In his speech, Gogoi hoped that under Dutta’s leadership the party would be able to retain power in the 2016 assembly polls. Taking pot shots at BJP, Gogoi lambasted the BJP for its U-turn on all vital issues confronting the state. “We have seen the colours of BJP and that its Mission 84 is nothing but a figment of imagination,” he said. Amid rousing welcome the Amguri MLA said pined hopes on help and support from the party leaders and the grassroot level workers.

21 May 2008 - 1:38am | editor
The DHD Jewel group has withdrawn the ban it earlier imposed on the rail broadgauge and National Highway construction projects in North Cachar hills district. This was disclosed by publicity... 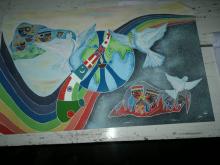 1 Oct 2012 - 4:32pm | Anil Sarma
A Peace Poster Competetion was organized by Lions & Lioness Club of Nagaon Greater recently in various Arts schools of Nagaon and Raha. The theme this year was ‘Imagine peace’. Around...

Use photography as medium for change

22 Aug 2015 - 11:22am | CM Paul
‘Photography can act as a medium for change. It is a strong voice of the people. Photography exhibitions can create awareness among various sections of the society in this regard,’ said the Vice...