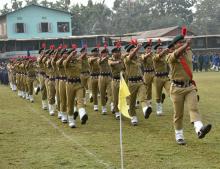 5 Apr 2010 - 2:41am | Jayanta Kumar Das
Congress government in Assam has realised the big mistake of patronising Hagrama Mahilari led BPF government in BTAD areas for which they had to sacrifice a lot during last five years in so many...