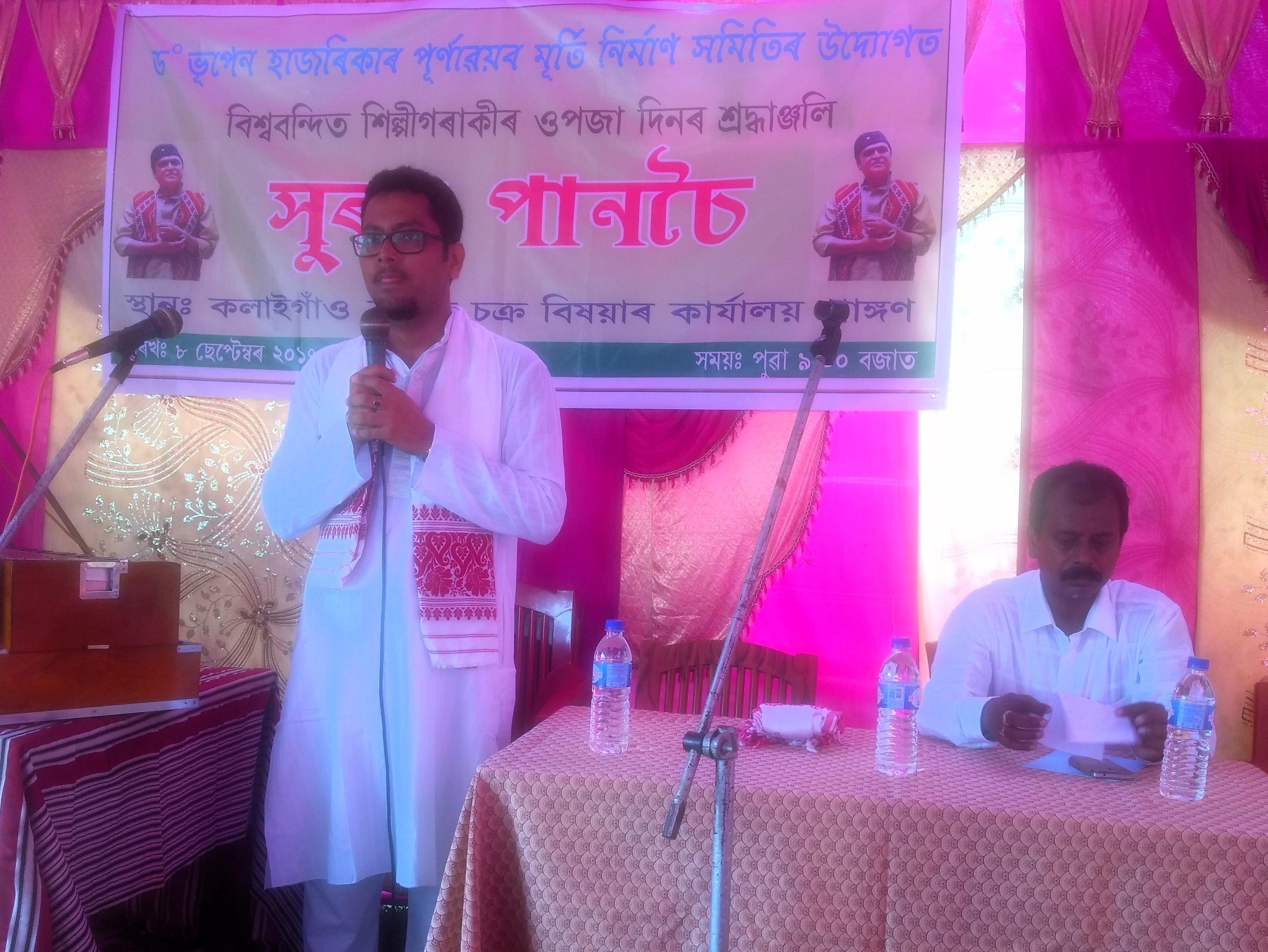 5 Jul 2008 - 2:42am | editor
Newly appointed Assam Governor SC Mathur rues that despite potential a plenty Assam is GDP growth is lingering in the backstage of progress. Addressing his press conference after being sworn in on...

31 Mar 2010 - 3:16am | editor
Scores of people have been injured when police flogged a huge gathering in Dhemaji as they were protesting against a set of anti government policies. The incident took place when the people led by...