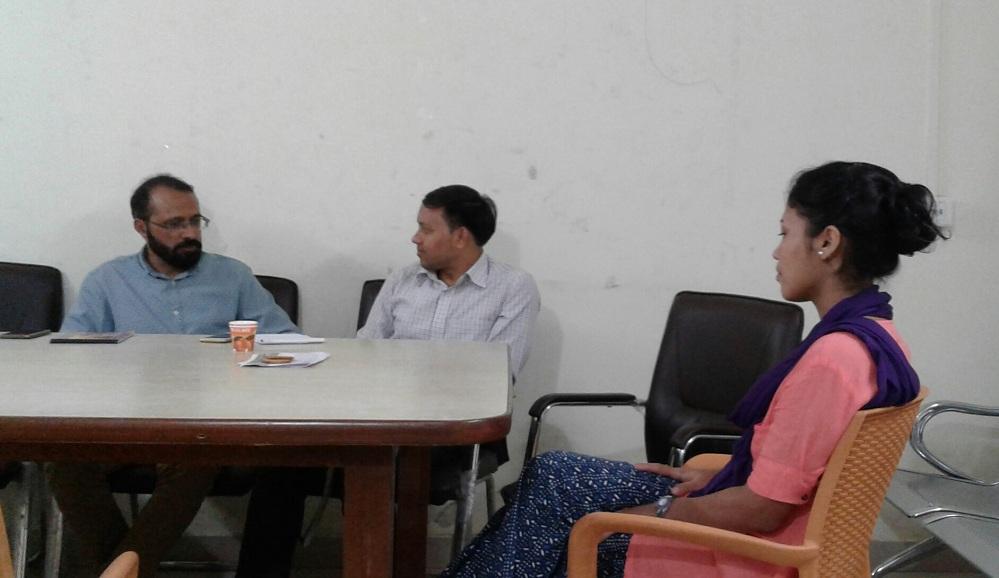 Dr Biswajit Deuri (gastro) from the city based Ayursundra Hospital conducted the weekly evening OPD clinic at Guwahati Press Club (GPC) on Saturday (26 August). Nearly 20 participants joined the camp and received necessary consultations from the physician. Dipak Bania from the hospital assisted in conducting the clinic.

The next camp, organized for the benefit of press club members along with their dependents, will be conducted by Hayat Hospital. The camp will start at 4 pm of 2 September 2017 and conclude by 6 pm. The participants will also get the opportunity to check their blood pressures in the Saturday clinic.

5 Oct 2011 - 10:26pm | editor
A train driver was injured when unidentified miscreants attacked a goods train in Dima Hasao district on Wednesday. According to reports, the incident took place at around 1-30 in the afternoon...