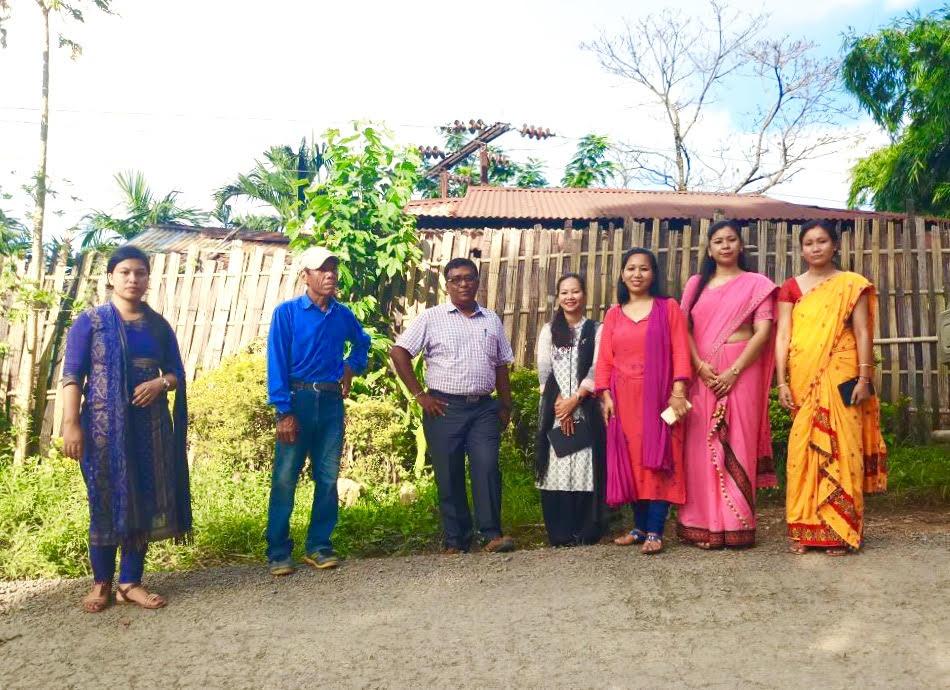 The meeting of Public Accounts Committee ( PAC) of Assam Legislative Assembly took place under the Chairmanship of  Rajdeep Guala, MLA with the Department of  Agriculture, Dima Hasao on Wednesday at the Circuit House in Haflong . The other visiting members of PAC are : Ramendra Narayan Kalita, Hafiz Bashir Ahmad,Topon Kumar Gogoi and Utpol Dutta.

The meeting started with the introduction of department officers with the PAC team members followed by oath taking of the officers of the department.

It was followed by the Power Point presentation on different activities undertaken by the Agriculture Department, Dima Hasao under both state and central sector schemes.

Further, it was also suggested that the Agriculture Department should take up more convergence programmes with the other line departments.

9 Jul 2016 - 7:13pm | AT News
The Centre’s Rs 1000 crore pre poll announcement for BTAD is bound embitter relationship between BJP and BPF. Talking to reporters on Saturday BTAD chief Hagrama Mohilary said that he has not...

2 Jul 2018 - 11:03am | AT New Delhi
NEW DELHI : The much hyped fate of the final draft publication of the National Register of Citizens (NRC) would be decided on July 2 with the Supreme Court expected to deliver its judgement...