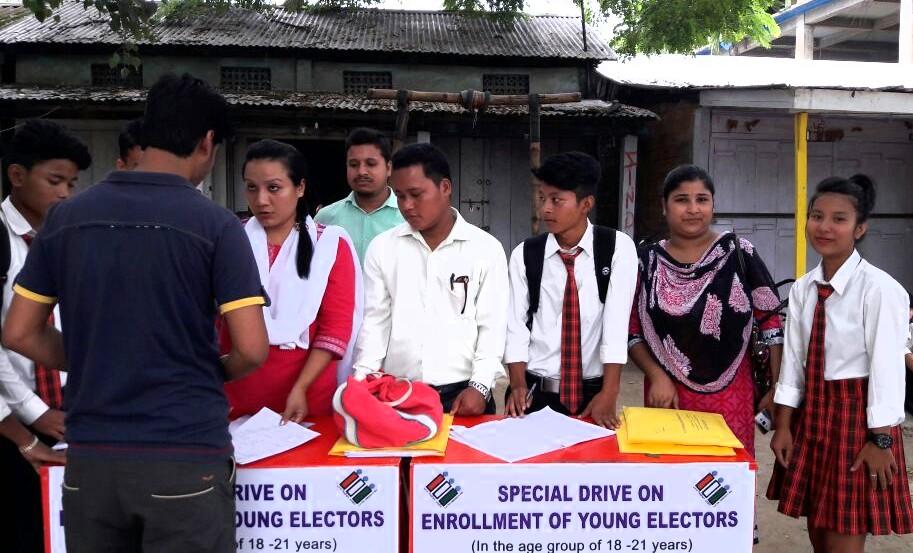 The District Election Office,Udalguri has launched special drive on enrollment of young electorate of the age group of 18 to 21 in the district. Karpun Patir, District Election Officer,Udalguri in a press release informed that as per the direction of the Electuon Commission of India,the previous application formats had been cancelled and new format of application form were made available for the enrollment of the new electorates and correction of previous mistakes.The special drive will be launched till July 31.It is further informed that in no case old formats will be accepted. The concerned BLO have been visiting house to houses for collection of names of new electorates with formats (No.6 forms).It needs mention that several awareness meetings have so far been arranged at Dimakuchi,Orangajuli, Garuajhar, Udalguri etc to attract attention of the new electorates who could not enroll  their names previously. DEO appeal all to come forward to enroll their names in the voters list or to apply for correction within July 31. 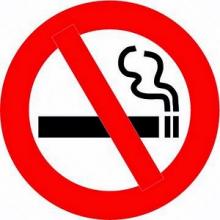 6 Jan 2016 - 5:54pm | SK Hasan
A two-days-long 15th annual conference of the Sivasagar district All Assam Students Union (AASU) was held at Maut Gaon, Simaluguri on on January 4-5. The new executive committee  was formed in...

5 Feb 2015 - 11:03am | AT News
The CBI probe into the Saradha scam reached a crucial phase after the country’s premier investigation agency arrested Matang Sinh.Union home secretary Anil Goswami had to lose his job for allegedly...