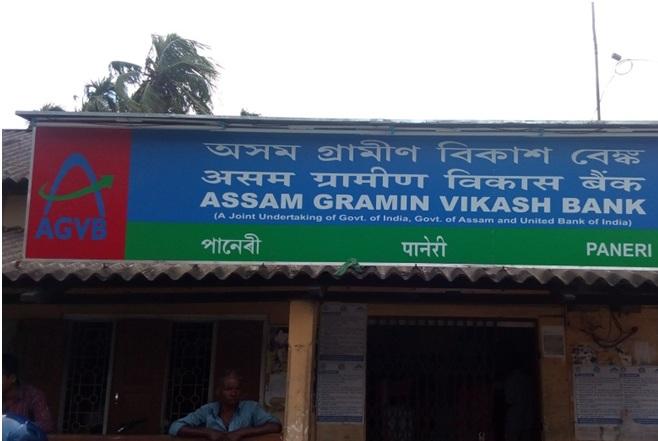 Banking in the rural areas especially in the Indo-Bhutan borders is still in a deplorable state. The people especially tea workers inhabiting in the tea gardens of Udalguri district walk miles for their hard earned money. Government and the banks have made it even harder for the tea garden workers who have contributed a lot for the state and central government to run smoothly by their hard work in the plantations.

The Hattigor Branch of PG bank was established at Beltolachowk in 1984 but did not last long and later shifted to Paneri due to security reasons.

After some years a permanent and a solid building with a better security facility was ventured by the tea estate management and ACMS and since then the people of Hattigor and adjoining areas have been demanding the officials and staff to shift the Assam Gramin Vikash Bank from Paneri. More than 12000 account holders travel 6 to 15 km for banking in AGVB branches in Paneri and  Hattigor.

Sahara Club Hattigor, a non-profit organization, have recently took up this very essential matter and approached the bank at Paneri on Monday. Ranjit Tanti, President of Sahara club and ATTSA Hattigorh Branch urgent the Branch Manager to necessary steps for shifting the bank at the earliest. They also approached the DC Udalguri district and submitted a memorandum in this regard. 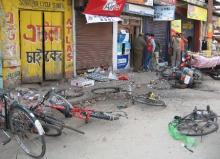 19 Jun 2007 - 11:22am | editor
Our special correspondent from Guwahati : It was a tragic day for the Barman family. Jatin Barman,a resident of Guwahati has stabbed his wife, Bina Barman to death in the middle of the city at...