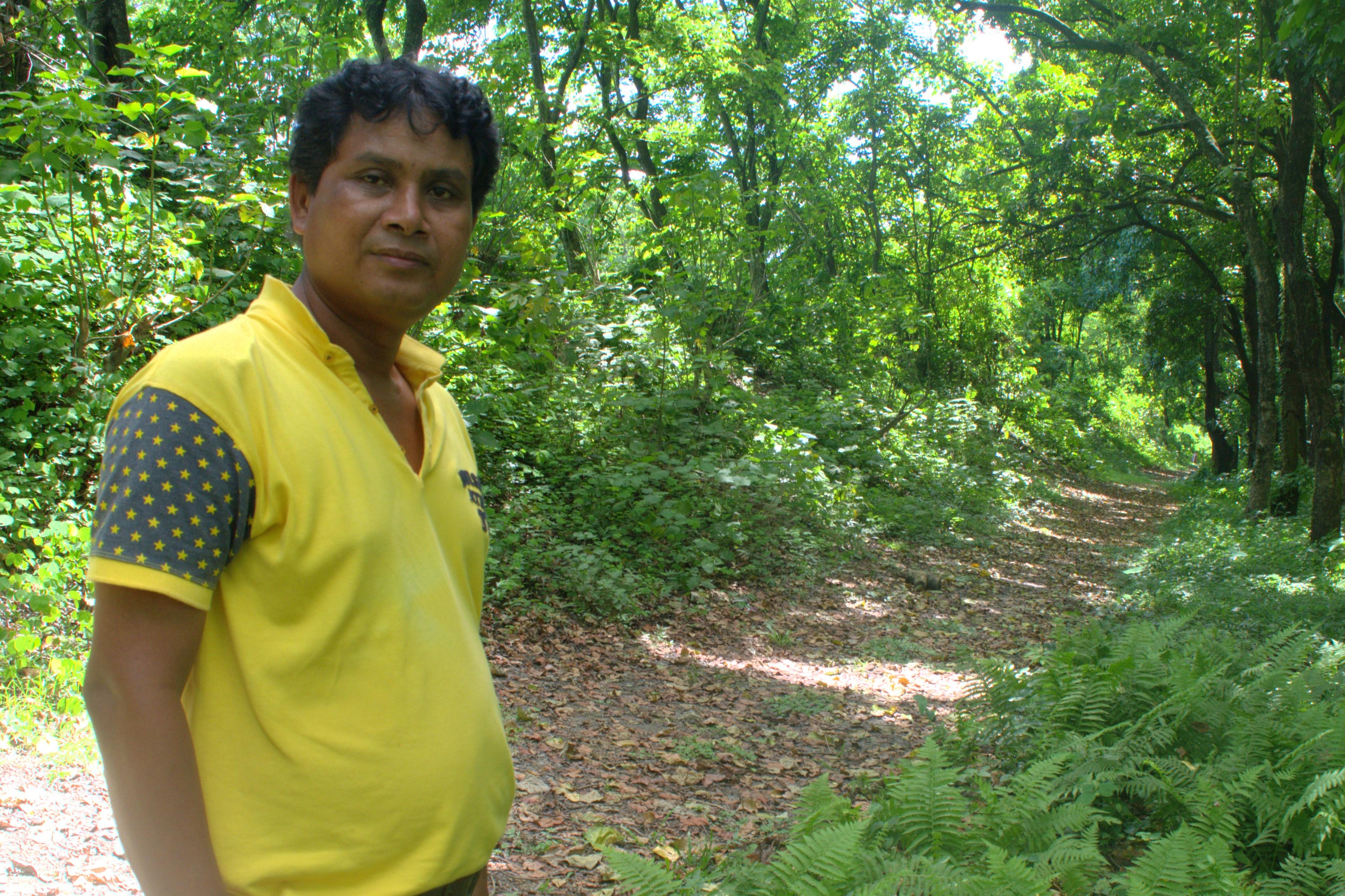 Wildlife activist Rajen Boro of Bhutiachang in Udalguri district has been selected for the 1st Bijoy Krishna Handique Memorial Award for leadership in wildlife conservation instituted by Development Foundation of Assam (DFA). The objective of the award is to honour the unsung heroes from different parts of NE region who have selflessly contributed towards carrying out wildlife conservation activities. The selection panel constituted by DFA decided to confer the award to Rajen Boro in view of his significant role in mitigating man-elephant conflict through community mobilization, collaboration with local youth,administration in various parts of Udalguri district,particularly in Bhutiachang area under the programme "Elephants on the Line" during 2014-16.

It may be mentioned that Udalguri district has been vulnerable to man-elephant conflict resulting in the loss of 89 people and 40 wild elephants during last seven years,which is among the highest in Asia for a single district. The award carries a trophy,citation and a cash entitlement of rupees one lac.It will be conferred at a ceremony at ITA, Machkhowa, Guwahati on July 30, commemorating the second death anniversary of former union Minister BK Handique.

People of Udalguri have expressed satisfaction at the selection of Rajen Boro of the district for wildlife conservation. 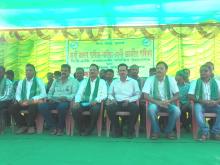