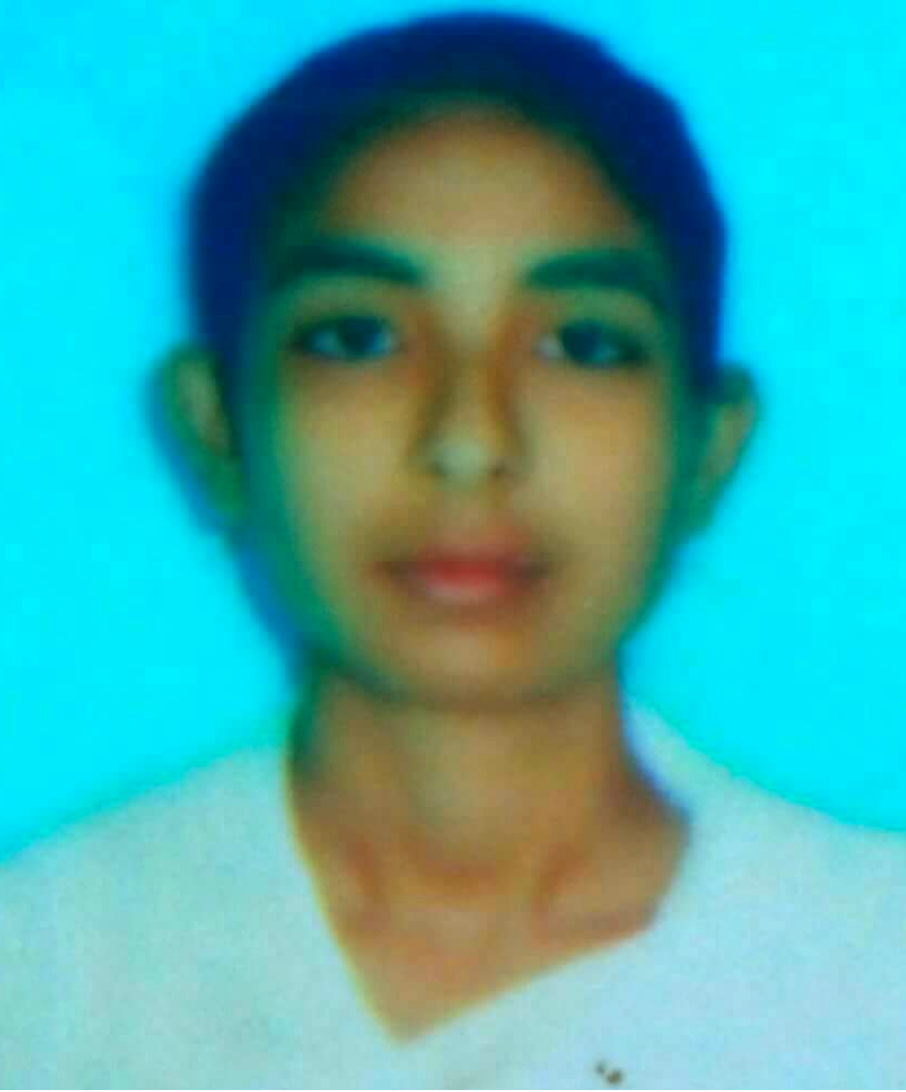 In a sensational case of suspected 'Love Jihadi' activity,a fourth semi star college going girl of Dimakuchi college in Udalguri district has been missing since May 31.According to information one Sangeeta Deka (20),daughter of Jadu Deka and Chitra Deka of village No.2 Sonajuli under Dimakuchi police station had been abducted by one Sahabul Haque,son of Suraj Ali of the village Santipukhuri  in Darrang district on May 31.According to Chitra Deka,mother of the girl.the abductor Sahabul Haque had maintained an affair with her daughter pretending to be a unmarried educated youth.After the abduction only his real identity was known that he was a married Muslim driver by profession having wife and children.The mother alleges that FIR was lodged at Dimakuchi police station,but no action has been taken by police for her rescue.Finding no way,the parents appeal people to contact 9613125824 for further information about the missing girl.

7 Aug 2008 - 2:23am | editor
In Assam every second day some boys and girls from various student organizations bring out processions demanding the ousting of Bangladeshis from Assam, sealing the Indo-Bangla border etc. But, these...

22 Aug 2013 - 8:43pm | AT News
Atleast nine persons including four journalists sustained injury when ULFA exploded a powerful grenade in Mongoldoi on Thursday. The incident took place at the police station campus at 6.30 in the...