Who wasn't the part of a grand celebration that this years edition of Techniche08 - from scientists of NASA to archeologists from France, everyone added a new flavor to the extravagant techno-management festival. But day-3 took Techniche to a different level all together when the mentor of all IIT'ians, Professor Harish Chandra Verma came to meet his (virtual) students. Professor H.C.Verma joined the department of physics in 1994 at IIT-Kanpur and has rendered his services to the institute since then.

He started his speech by classifying it into two main divisions- the situation of science and technology in India and simple experiments to learn physics, but when the session ended everyone realized that his motive was neither to crib about India's research progress nor was he there to clear doubts of physics but the main thing that he wanted to convey to the audience-especially students was -- the need to develop an urge to ask questions in young generation rather than just answering all the traditional questions.

His lecture was a true copy of thoughts of an average student who wants to innovate but is handcuffed by the educational system in India which according to him is totally unnatural. He believes in learning from environment and says that teacher can't teach but can only create an environment for students from learn by themselves. But unfortunately the educational system in India, he admits, suppresses the spirit of innovation and experimentation. This is the very reason that he thinks is stopping brilliant students from entering areas of research in India- a place which has been a home to Aryabhatta's astronomy way back in early BC's to Chandrayan-1, the moon mission of India to be launched late this year.

Then came the round of simple experiments dealing with scary topics like fluids, rotation, electricity etc. which made them look so simple. But again this was his secondary motive, the main aim behind a series of 11 experiments was achieved during the 7th experiment when the first hand was raised to ask a question, which initiated a round of thoughts and ideas among all the students sitting there. Prof. H.C. Verma was clearly successful in igniting a spark of curiosity among students to ask questions and restart learning from environment-a habit everyone had forgotten the day they entered the school premises in the atmosphere of forced learning.

Professor H.C.Verma is currently working on nano-crystalline magnetic materials and alloys systems. He is also working on a book electrodynamics.

Permalink Submitted by Diwakar Nath Jha on Thu, 01/07/2010 - 16:19
I have read the whole statement that prevails on me. I am also perusing Ph.D on carbon nano tube. 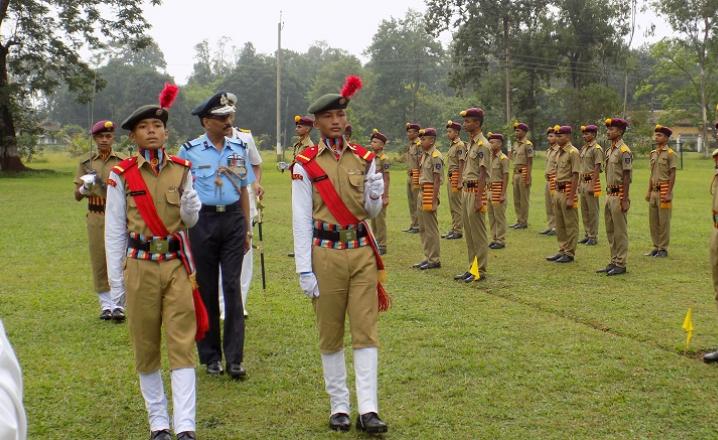 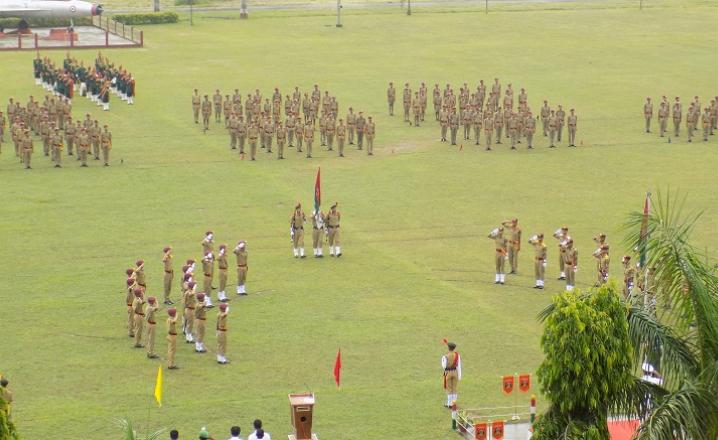 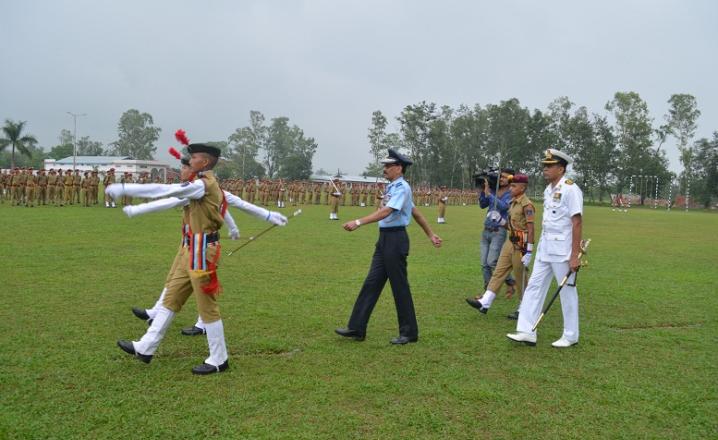 12 Sep 2007 - 6:28am | luitneildon
Ramon Magsaysay Award winner Dr Sandeep Pandey has termed the human rights violation in Northeast and Jammu and Kashmir as ‘worst’. Attending the Meet the Press programme at the Guwahati... 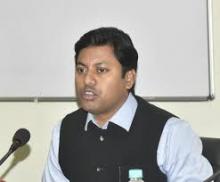 16 Feb 2018 - 10:31pm | AT News
BY OUR SPECIAL BUREAU AGARTALA: The election authority in Tripura has detained Pallab Luchon Das charging the Assam power minister with campaigning in poll bound state even after the end of...
Follow @Assam Times