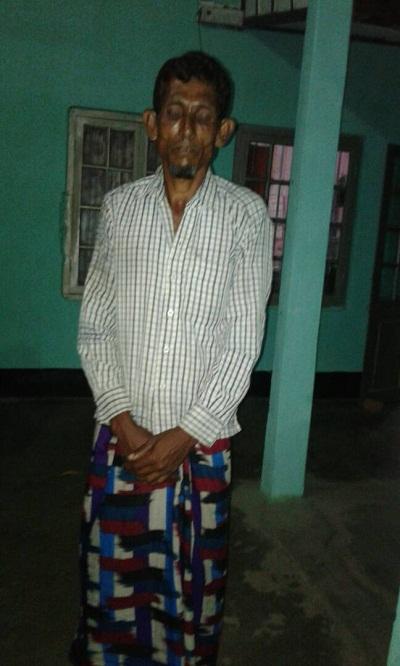 A Bangladeshi immigrant illegally residing in Amlokhi village under Batadrava Police Station, Nagaon was apprehended on Sunday midnight at around 12.15 a.m, a police official said.

Acting on a tip-off,a police team led by Rajib Baruah, Officer in-command of Batadrava Police Station,arrested the Bangladeshi who was declared as foreigner by the Nagaon District Foreigners Tribunal on 2007. The foreigner, identified as Sarif uddin who migrated to Assam after 1971,was sent to the Foreigners Detention Camp in Tezpur, the sources added.

13 Dec 2017 - 2:30pm | AT News
GOLAGHAT: At least ten tea garden workers sustained injury when their owners sprang upon them by gun firing in Golaghat district on Wednesday. The bizarre incident took place in Bogidhola Tea Estate...

21 Nov 2007 - 10:00am | pbaruah
The All Assam Students Union has threatened to sit in stir against the Board of Secondary Education alleging it refuses to accept the syllabus prepared by them.AASU leaders alleged gross anomalies in...

3 Feb 2012 - 6:12pm | editor
Three persons dead and at least 60 passengers were injured when the engine and five compartments of a train jumped off the rails on its track in the outskirt of the city on Friday The...