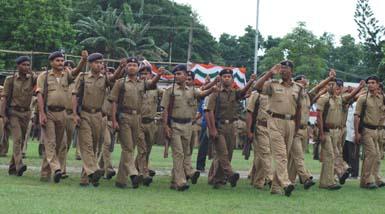 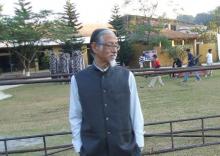 28 Jun 2016 - 5:18pm | AT News
Amid a state wide brouhaha on the move to auction 12 oil fields in Assam, both AGP and BJP have been taking contradictory positions on the sensitive issue. BJP leaders and ministers have strongly...