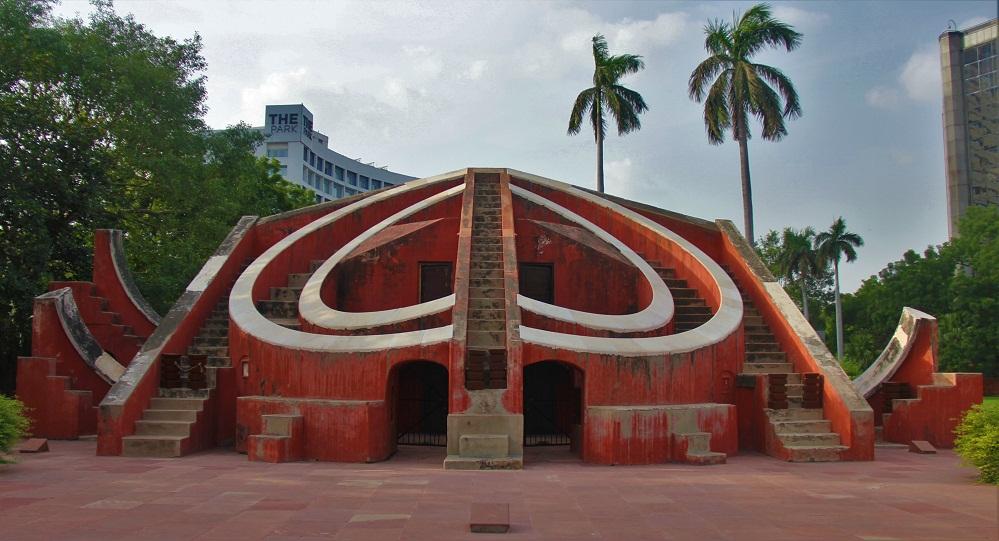 The citizenship row in Assam seems to have spilled to New Delhi with more and more pressure groups from the north eastern region have reached the national capital to escalate the protest.

AJYCP is leading a vociferous protest with active support from a few other organizations in the capital on Monday in protest against the move to amend the Citizenship Act, 1955 facilitating the Hindu Bangladeshi nationals to settle in the region where only Assam will have to bear the brunt.

Talking to Assam Times in New Delhi, AJYCP president Biraj Kumar Talukdar said that the protesters would stage the demonstration at the Jantar Mantar at 11 in the morning opposing the move that would turn Assam into a haven of Bangladeshi nationals.

24 Mar 2017 - 8:27pm | AT Kokrajhar Bureau
At-least 20 shops and houses were dismantled during the eviction drive carried out by NTPC authority along the no. 4 & 5 gate of the NTPC at Salakati in Kokrajhar district on Friday. ...

No silver lining on Langpi logjam

20 Nov 2008 - 9:06pm | editor
Assam and Meghalaya on Thursday have failed to get a silver lining in the border dispute centering around Langpi. Participating in the meeting at Byrnihat, Meghalaya Chief Secretary Ranjan Chatterjee...