Historical Drama “ Bagh Hazarika” will be staged at Nazira

The “Ramdhenu” group of Hahsora-Sivasagar will staged the historical drama, “Bagh Hazarika” based on Saraighat war on 11 February at Nazira Natya Mandir. The drama is written bynoted dramatist Jitu Jyoti and is directed by Jetobon Barua and Anup Borpatra Gohain. 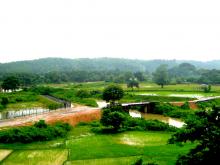 9 Aug 2015 - 11:49am | AT News
The ailment of at least ten people after inhalibng a poisonous gas creates no less panic in Moran from Saturday.At least ten people have been taken ill after they inhaled fomelin gas which emitted... 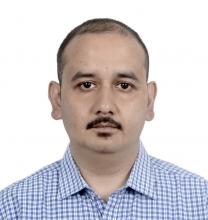