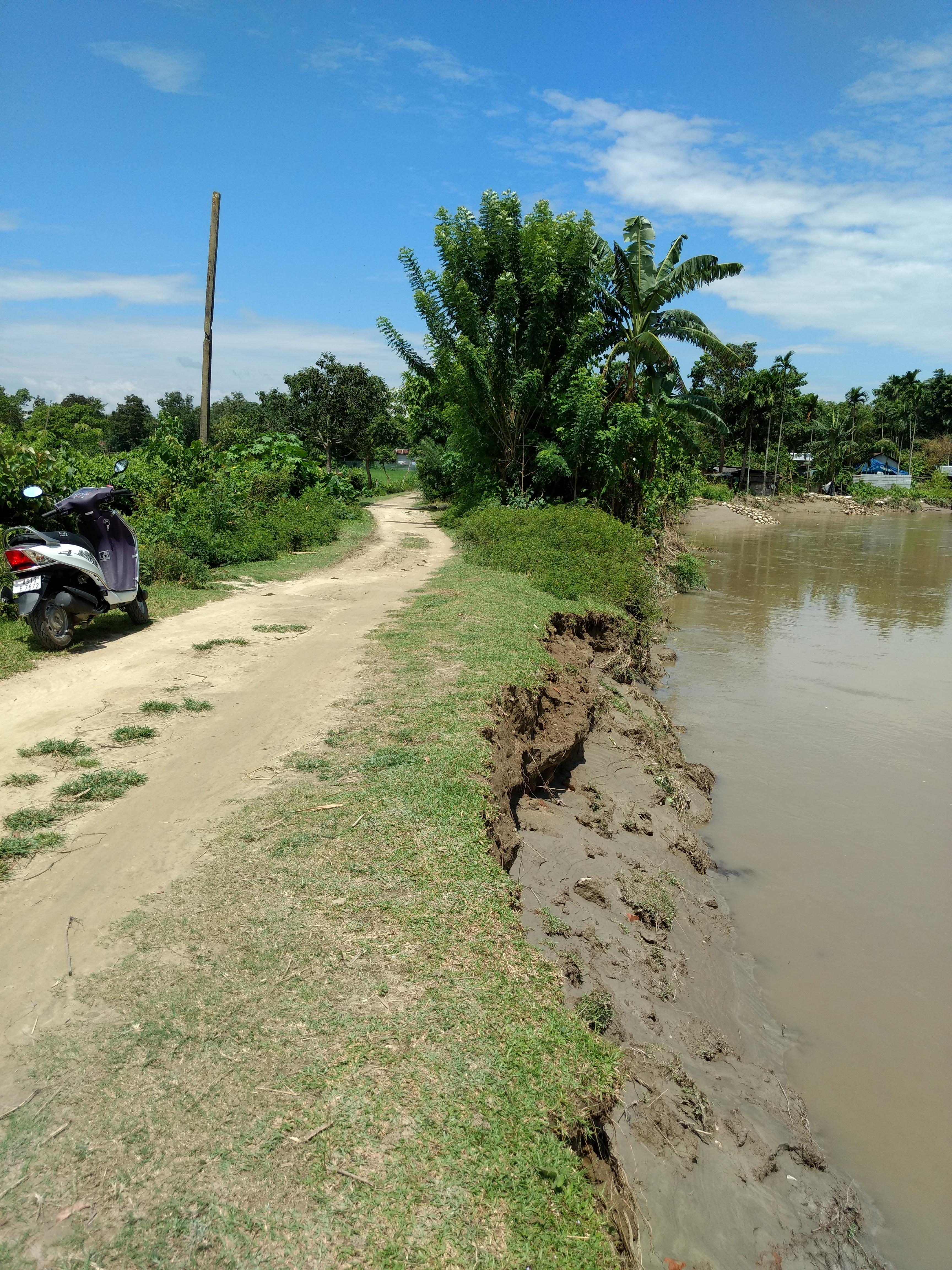 10 Feb 2010 - 12:52am | Amarjyoti Borah
“Caring for wetland –an answer to Climate change”, “Save Wetland Save Greater Adjutant”, “Wetlands are the Kidney of an ecosystem” - with these important...

15 Feb 2009 - 12:31am | Bikash Das
A two days long Capacity building workshop on better care of T.B. was held at Hotel Alankar in Guwahati on 13th and 14th February which was organised by Voluntary Health Association of Assam. A... 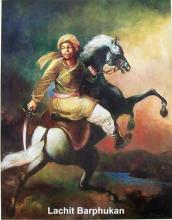