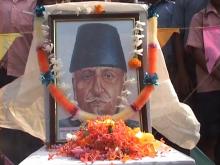 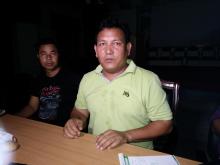 8 Sep 2017 - 10:03am | AT Kokrajhar Bureau
The All Bodo Students’ Union(ABSU) has strongly criticised the education department alleging total  failure in enduring smooth functioning  in the state. Addressing a press conference in...