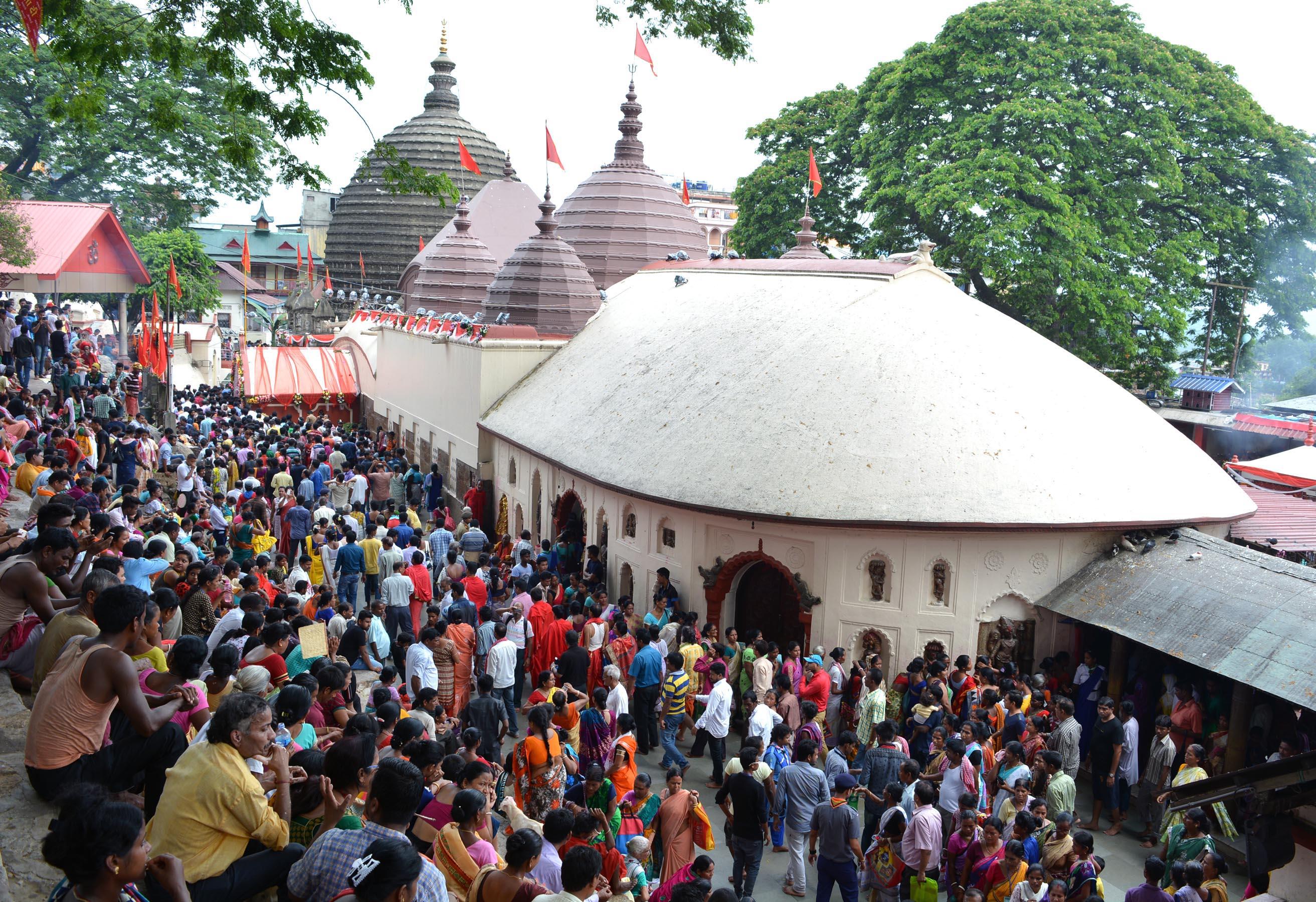 The Neelachal hill top in the outskirt of Guwahati city breaks into a sea of humanity when over 5 people from the country and abroad thronged the Kamakhya temple premises to catch a glimpse of the ancient shrine. Amid tight security arrangement the Kamrup metro administration and tourism department have jointly organized a huge ambubachi fair which has received tremendous response from the pilgrims and tourists are no less impressed with the tradition and culture of Assam and its people.

The doors of the shrine of power opened on Saturday four days it closed down. People in large number have been making a huge queue in front of the ancient temple to offer puja from early in the morning. The overcrowded pilgrims have already started departing the ancient site just a day before the formal conclusion of the fair.

Temple officials told Assam Talks that over 3 lakh people came to the ancient temple. Apprehending attack on the famed Hindu shrine by the terror forces, the authority installed over 300 CCTVs apart from deploying nearly 1000 police and para military forces. Many non governmental organizations have also helped the authority run the events smoothly. 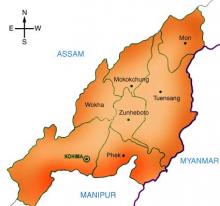 PPFA thanks US Prez

1 Feb 2017 - 11:26pm | AT News
Patriotic Peoples’ Front Assam (PPFA) appreciates newly crowned US President Donald Trump for his gesture to India terming the largest democracy of the globe as ‘a true friend and partner in...