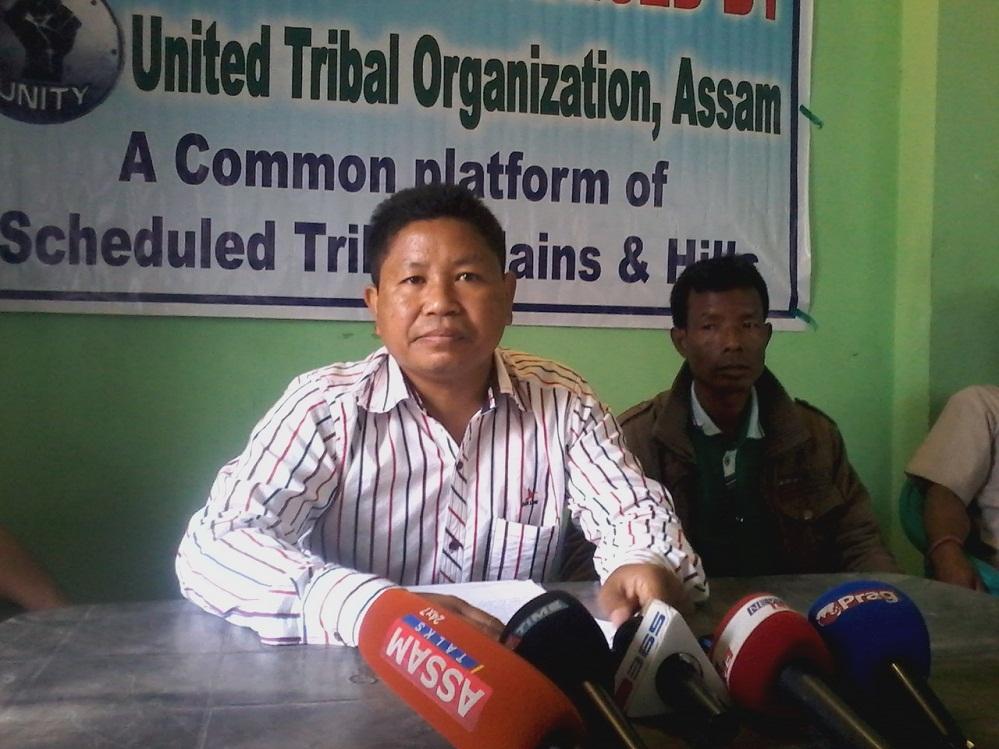 The United Tribal Organisation,Assam has warned to move to Supreme Court if the BJP led NDA government grants Scheduled Tribe(ST) status to the six ethnic communities of Assam. 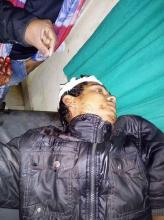