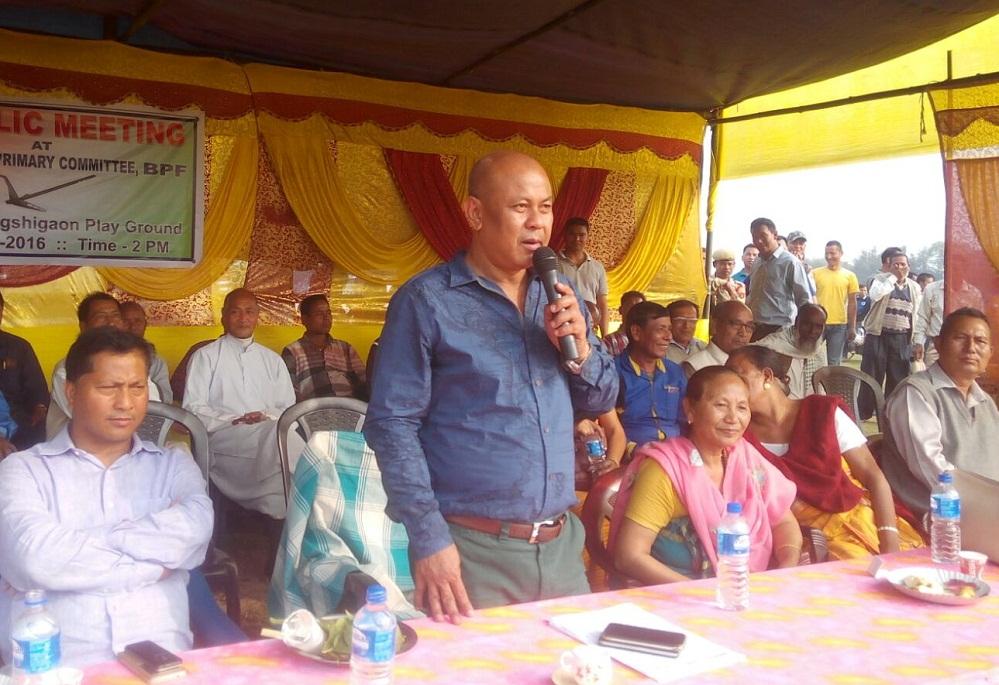 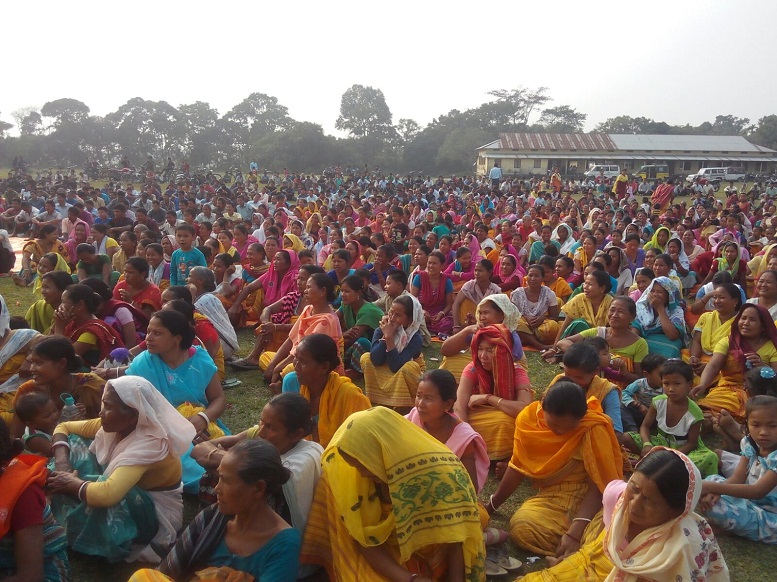 Why No to R-Day! Listen to NE rebels

25 Jan 2018 - 11:32am | AT News
GUWAHATI: ULFA(I) has released a video opposing the 69th  nationwide Republic Day celebrations slated for Friday. Apart from a speech explaining the reasons behind the futile celebration of the... 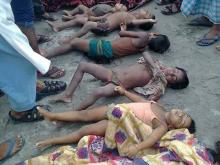 2 May 2014 - 8:17am | AT News
Chief minister Tarun Gogoi has written to the Election Commission alleging objectionable publicity by BJP after the end of poll campaing in the Lok Sabha polls in the state.In a letter, Gogoi alleged...