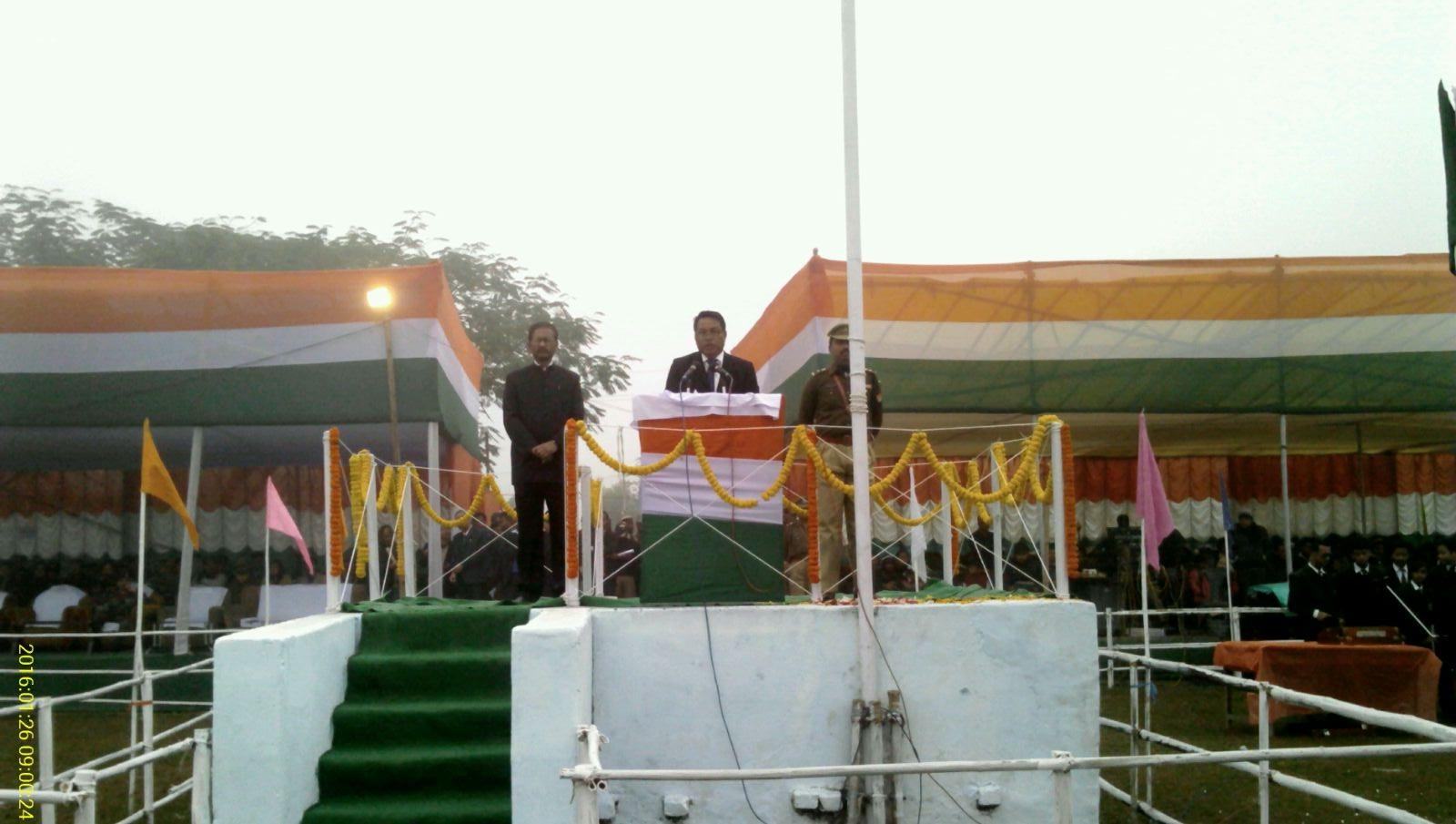 6 Jan 2012 - 11:11pm | editor
The third edition of the Pragjyoti International Dance Festival will be held on February 2, 3 and 4. This festival, over the last few years, has won accolades from dance connoisseurs all over the... 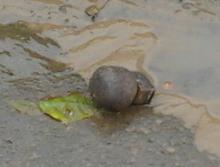