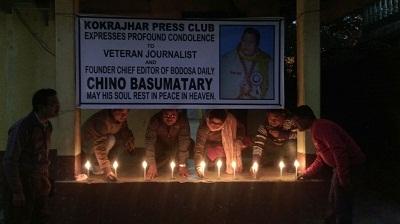 Press Club expressed deep sorrow over untimely demise of late Basumatary and prayed for eternal peace of his soul.

1 Jan 2009 - 3:56pm | editor
Army claims a major acheiecvement when it's Red Horn Division busted the KLNLF general headquarters at Laklangso in Karbi Anglong distirct on Thursday wee hours.According to information, acting on a...

6 May 2016 - 5:58am | AT News
Authorities in Arunachal Pradesh must conduct a prompt, impartial and independent criminal investigation into the killing of two protesters in police firing in the town of Tawang in the... 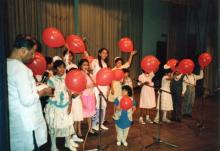