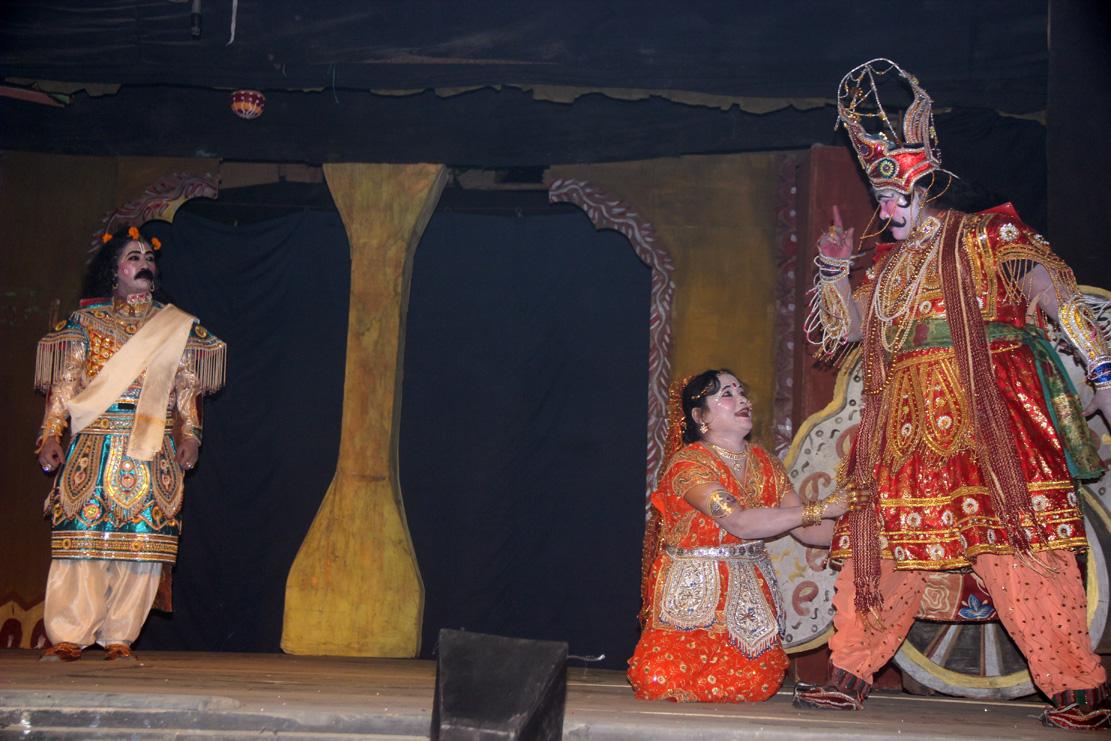 Gaganaba, an amateur drama society of Gogamukh staged Atul Chandra Hazarika’s Nanda Dulal on the eve of Ras Mahotsava on Wednesday and Thursday.

Gaganaba is a trend setter in presenting women groups to perform a play which mocks masculinity through chauvinistic characters like Kangsa and Kalketu. Besides, the drama society is well known for staging the night long play within four hours without having to sacrifice the tradition.

Directed by Khagen Bora and Hemanta Baruah, the performance was successful in harvesting applause from a silent auditorium that experienced pathos intensified by a brilliant musical score designed by Ratul Gohain.

The trend has been running successfully since past two years. With significant infusions of dramatic technique realized through three stages, the team manifested their skill cultivated through a month long dedicated practice. 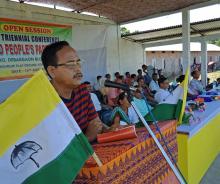 Declare by a gazette notification that Gorkhas of Assam are Assamese: GACDC

23 Aug 2022 - 10:07am | AT News
Dibrugarh/Dhemaji: Historical, mythological conclusions and anthropological studies have proven Gorkhas to be not just indigenous but also aborigines of the Himalayan mountain range and we are...