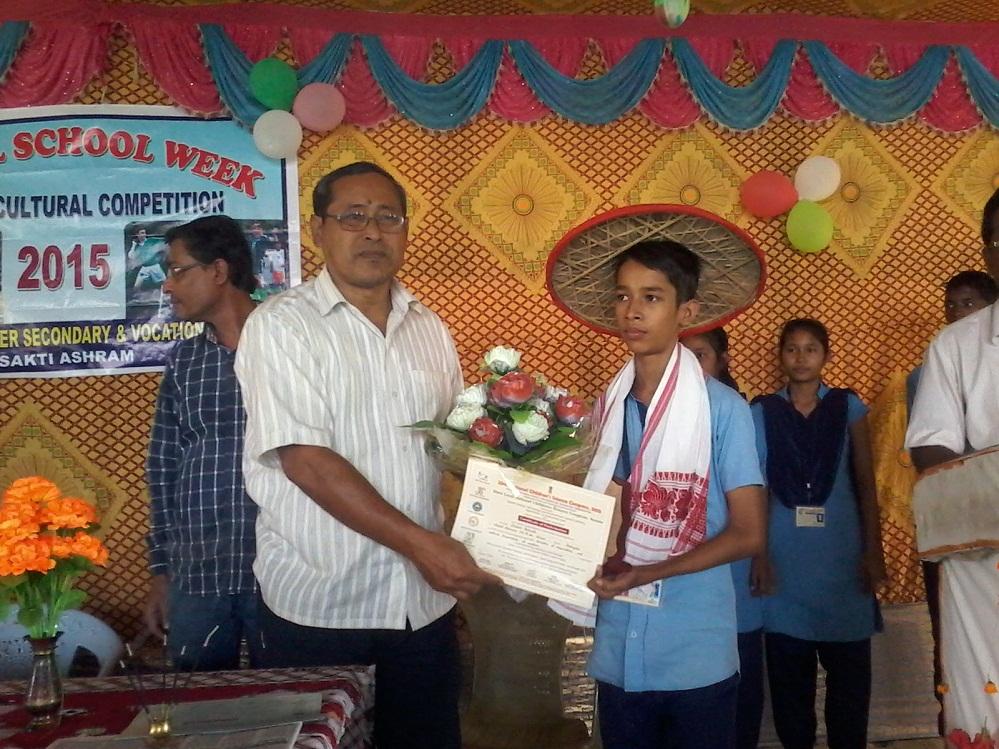 Student and teaching staff of the Sakti Ashram Higher Secondary & Vocational School felicitated Shibam Debnath and his group, who were selected to participate in the National Children Science Congress to be held on and from December 2-7 in Chandigarh.

Shibam and his four member group were selected for national event in the recent state level NCSC held cat Titabar in Jorhat district from November 29 to October 1.

Shibam and his group was guided by Biplob Barman, Arts teacher in thd school, presented their project on the theme of 'A study on temperature variation in the artificial surfaces and it's impact on environment' and won the presentation on the state.

'It is a great achievement for the school that students scripted glorious moment inctge area', Das said.

He has appreciated thd step and winning of the students in the science Congress and expected his students will bring national medal in the coming days, he hoped.

Shibam saud that he didn't expected to be selected in thd contest, but luckily selected for the national event.

' I am trying to bring national glorious inctge national event that will held in December next', Shibam added.

Biplob Barman, guide said that his students presented beautiful presentation in the event and fortunately selected to participate in the national event. 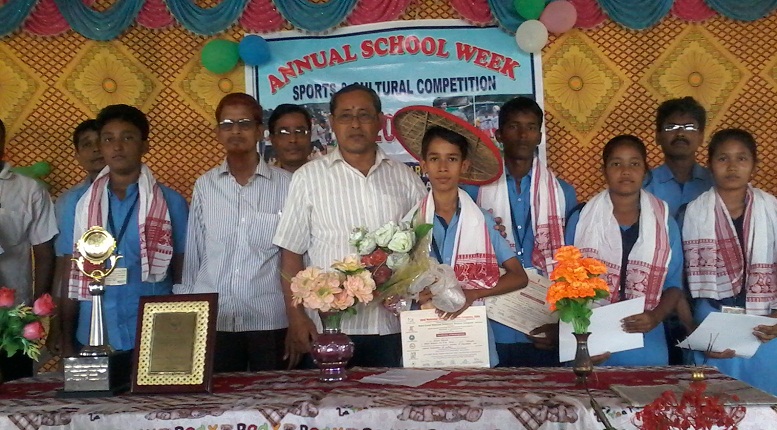 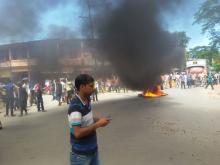 17 Nov 2014 - 7:25pm | Jayanta Kumar Das
The students must get ready now on wards to accept the challenges ahead in the world of competitions. Everywhere there is competition to reach the target and now it is quite easy for our new...